This one was taken 8 days after I had a really oddly light/2 days of brown blood (enough to fill a tampon) then spotting period: 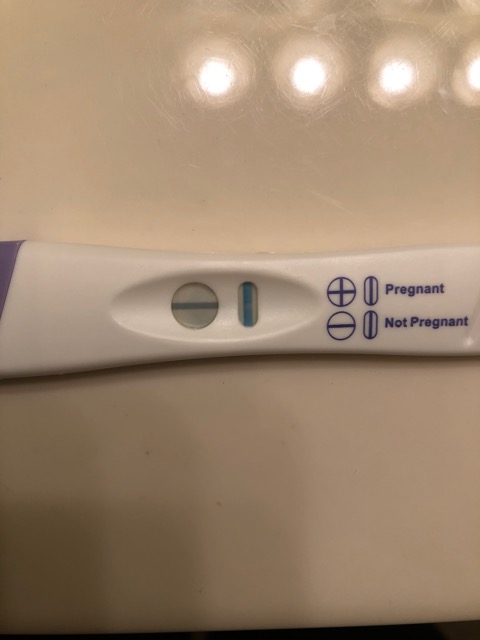 And this one was taken 15 days after that test. 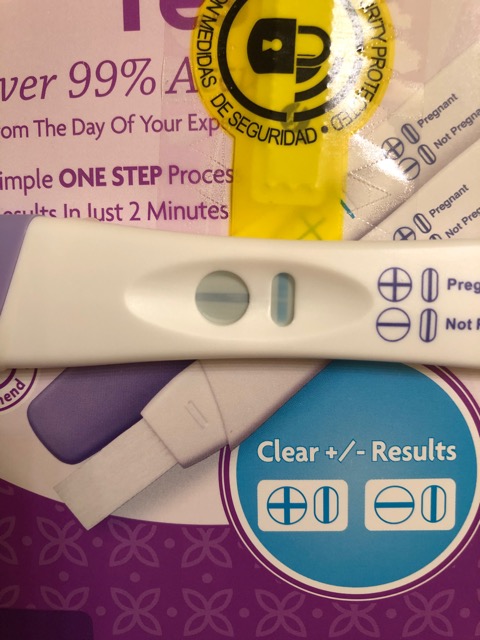 Normally my periods are super heavy the whole 4/5 days and this one was super light in comparison even though my cramps were killer, so I’m panicking. Would a test show up positive by now? The last time I had unprotected sex was the beginning of October right after my period ended. I’m on the generic BC Sprintec and also use condoms every time besides one in October. And i crazy for thinking I could still be pregnant? I really don’t want to be, and I apologize if that sounds really bad.