Not sure what to think!

I had a heartbreaking miscarriage on September 24th... it’s been 9 weeks now, and I’ve had one regular period.

The doctor told us we could start trying after my first period... So we did.

My period isn’t expected again until December 2nd. However my boobs were sore, and I’ve been extremely moody so I thought I would take a test yesterday.

I took a digital and it was positive... so I took a first response, and it was EXTREMELY faint, but there. I called the doctor and they ordered bloodwork, and my HCG was 7.7

I have no idea if it’s HCG left over from my miscarriage or a new pregnancy...

Anyone have any advice??? 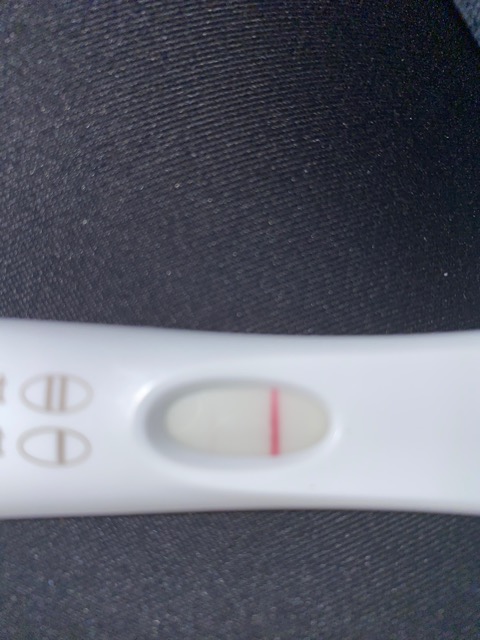 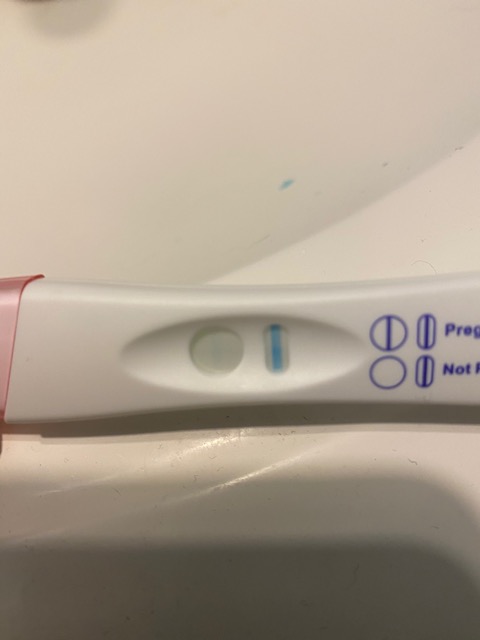