Putting baby on a schedule! 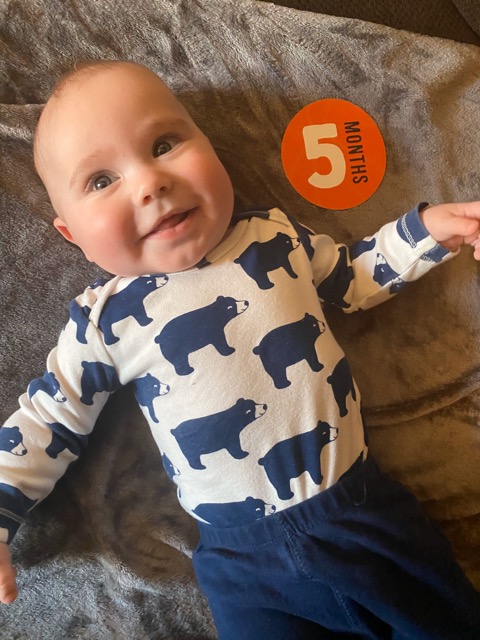 Today is my first day of putting our little one on a schedule for feedings and naps, on top of that we have started putting him in his crib (awake) for naps during the day rather then letting him nap with us in the living room. I was SUPER hesitant and putting it off for awhile but because he’s almost 6 months I knew it had to be done. My pediatrician told us at our last appointment that it’s best to get him on a schedule around 6 months for naps and feedings due to them being able to remember more at this age and they will sleep better during the day and night. And I just got to say it’s going AMAZING! I wish I would of started a long time ago. He falls asleep within mins by himself in his crib without me without tears. And I have so much freedom! When he’s slept in the living room I would have the lights off and then the tv down and would sit near him Incase he accident rolled I didn’t want him to land on the floor, which kinda trapped me! But wanted to let you guys know how are also hesitant. It’s A LOT easier and he has hit the times for food and nap perfectly today!