I’m 13 days late, I think I ovulated late because two weeks ago is when I had all the clear fertile discharge. I didn’t do OPK’s this month. I’ve been taking tests everyday and they’ve all been stark white.. I even look at them hours later and they’re still white, no idents. Three days ago, I got my first Faint line, yesterday and today I also got faint lines. The line doesn’t seem to be getting darker, does anyone know what could be going on? I read them within the time frame and the lines came up almost immediately. Two of the tests look dry that’s because I didn’t take them until today to post them. But, like I said they came up within the time frame. I use clearblue because FRER has been awful and I don’t trust them, should I not trust Clearblue now either? 😕 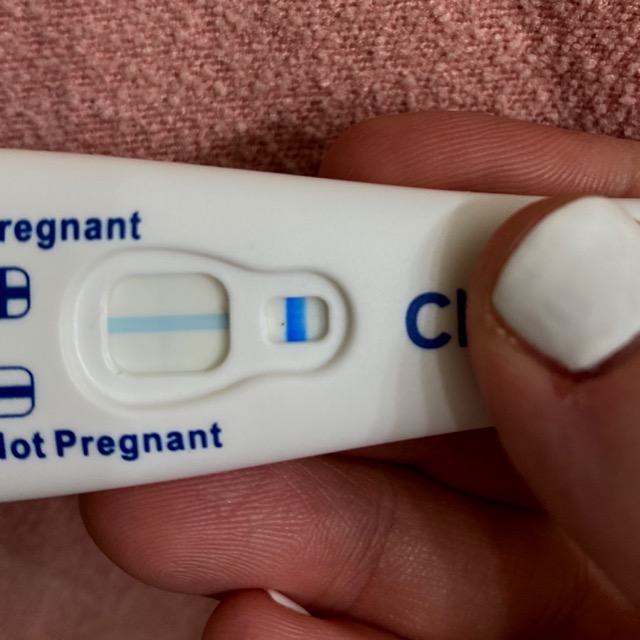 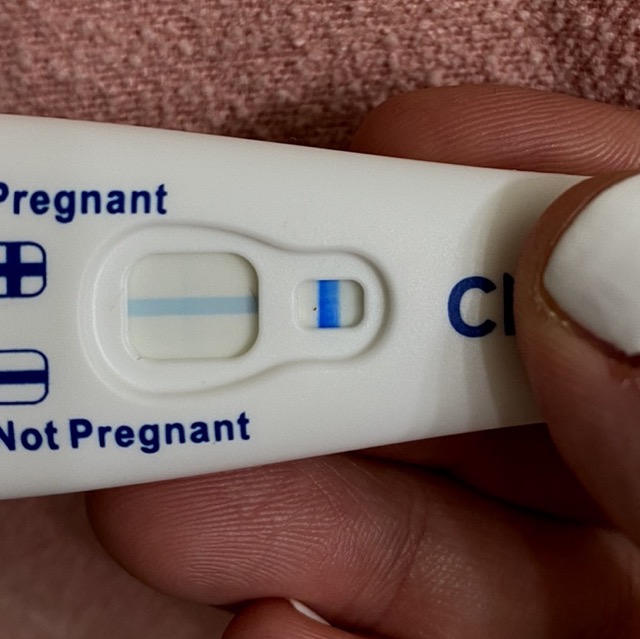 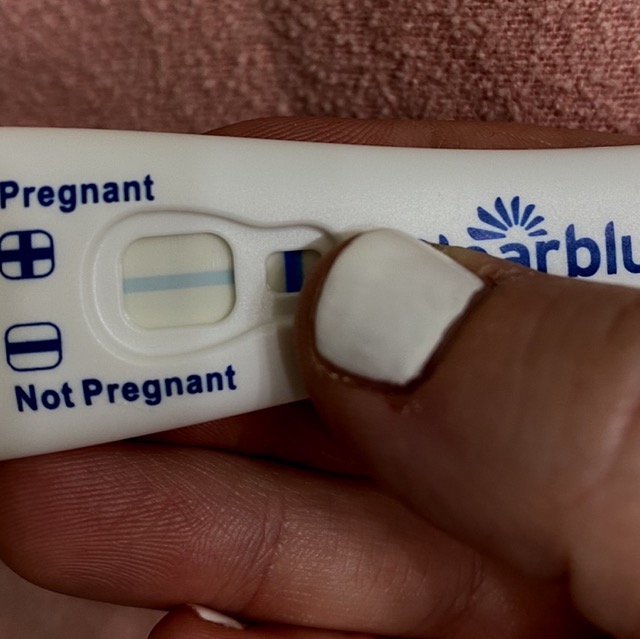