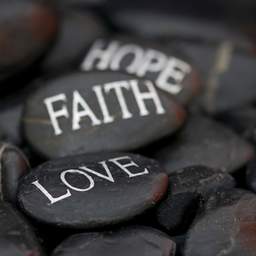 So I’ll try to keep this short, basically my husband and I were diagnosed unexplained although I have just 1 tube. Did

in 2018 at age 30. I do have a higher AMH but do not have PCOS. All other labs fsh, lh, tsh, prolactin all normal. I was told I have high ovarian reserve. M y husbands sperm was always fine, other than lower total volume, which they said wasn’t horrible at all, but otherwise all normal. He said we were textbook unexplained and very healthy. He did not suggest genetic testing (we wouldn’t do it anyhow) nor ICSI as he said we didn’t need it. I was on Lupron Down Reg protocol. I responded well to the meds, everything went perfect UNTIL the day after retrieval. I had 29 eggs retrieved and the embryologist said they all were mature and looked perfect. Sperm looked great. So they let them fertilize naturally and we got a call next morning that we had TOTAL FERTILIZATION FAILURE. Devastation is an understatement. They just told me they did not see this coming, did not foresee any issues at all. They tried rescue ICSI. At the end - we had 1 perfect looking blast frozen. Lots of tears and what ifs and kicking ourselves for not doing ICSI but we didn’t know any better ya know, what’s done is done and that 1 blast is now my 1 year old healthy beautiful daughter and that’s all that matters!! So we never really got any answers nor did I even really push for it. I totally understand sometimes these things happen and even the experts don’t know. Obviously we’ve learned a lot from the first cycle.

Fast forward to now, I am 32 now and my hubby 42, I recently consulted with my Dr after 2 years as we would like to try for #2 soon. Again, I asked WHAT happened and he just said they still do not know. He said the entire office was shocked. He said it’s so rare that hes only seen it once every 10 years and we are one of maybe a handful of couples in that time to ever have a live birth from rescue ICSI. He said it’s not abnormal to have a few not fertilize but to not have any is rare. He’s still adamant we do not have an egg or sperm issue. He said she was absolutely destined to be here to which I agree! He said whatever the issue is, ICSI was able to overcome it so obviously next time ICSI will be used from the start. He said this time we will try antagonist protocol, not using Lupron this time and try to shoot for 15-20 eggs. He’s hoping the first cycle was just a shit cycle and with these adjustments we will have a better outcome. They are still saying we are unexplained so I just don’t know! I love my Dr and of course have a daughter now and I do trust him. I want to stick with him! And not really interested in doing months of testing either but I guess part of me is starting to get nervous again since we are getting the ball rolling and I’m terrified of it happening again. I guess my question is, has this happened to anyone? Did they do further testing? Did you find the cause? Did you get another opinion? Our sperm and eggs literally do not communicate even though they looked good and I never knew that was a thing and it’s rare but it’s seriously what happened to us. I tried to keep it short- lol sorry! All of the emotions from 2 years ago are rushing back. We both have started taking vitamins this time. Pic of my princess 🎀 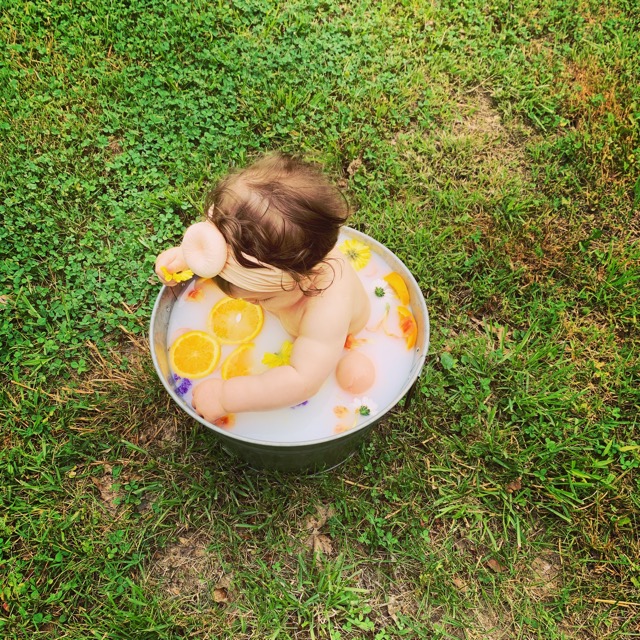