Good morning ladies! I would like your opinion! So we have no idea what we are going to name our son! The only 2 names I thought of was maybe Jaxon or Jack. The reason is because my sister passed away 5 years ago & her name was Jacqueline (Jackie) we were super close growing up so it would just mean a lot... here’s the thing tho... I know if she were here she’d probably tell me to not name him after her! I know she wouldn’t like the name Jack... & Everyone is using the name Jaxon so I’m not really feeling it as much. Also... my daughter is set in the name Bryson. She’s 13! & yes this is my 2nd child at 33 years old.

Anyway... I’m actually starting to really like the name Bryson John Mahoney. Bryce for short & the middle name John after the babies grandfather.

What do you laddies think?? Honest opinions plz... 💙 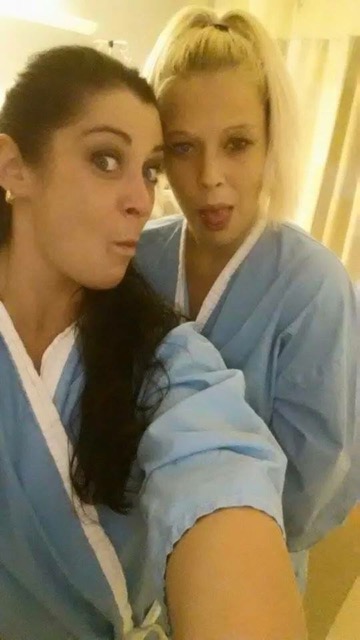