Update 3: beta 2525, so not much increase at all. Scan showed en empty sac again. Although the sac has gotten a little bigger. More bloods on 17/07.

Update 2: my beta is 2100, only a 30% increase, getting more bloods done on Tuesday and scan still going ahead on Friday.

Update 1: I had a transvagnal scan and they only saw an empty sack which is measuring less Han 6 weeks and she also saw a blood clot also. They said I could just be early but I believe my dates are correct I could only be a couple days off as I did test positive on 18th June. My beta was 1632 I’m meant to be 6 weeks 3 days. Is that quite low? I’m getting bloods done again on Sunday to see if levels are lower to rule out an ectopic but was told it’s rare for that to happen when the sack is in the right place anyway. I have kinda lost hope, I just have a feeling this pregnancy isn’t how it should be. 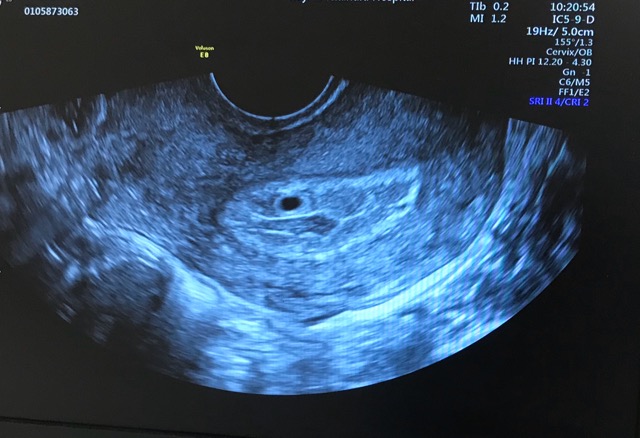 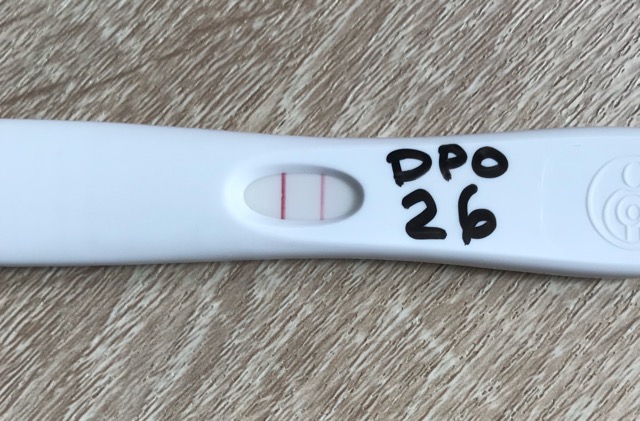