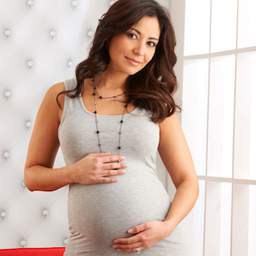 I am a little over 10 weeks pregnant. My fiance and I have been together four years. It is an extremely toxic relationship. I believe he is a narcissist, at least that’s what my therpist says. I was trying to end things when I found out I am pregnant. A little back story. I got pregnant before from this man in 2018. He basically tricked me. Told me he wanted kids. Well he and his ex wife had to have <a href="https://glowing.com/glow-fertility-program">IVF</a> for years to have their two children and neither was ever diagnosed. I have always wanted more children and so when it came time for us to try I went to my OB and explained the situation. She said go use and app, pee on the strips and try for six months. If it doesn’t work your insurance company should cover <a href="https://glowing.com/glow-fertility-program">IVF</a> if you need it. So we did. I would go over just during ovulation and we would baby dance. After two months I was pregnant. I knew right away and told him that morning I thought I was. He looked me right in the eye and so “oh sweetie you’re not pregnant. I’m going to be so sad when you get your period.” Few hours later I took a test, ran to his house with excitement to surprise him and his response “Oh no!! You have to be f-ng kidding me!!” For an entire week he called me names, told me I should be ashamed of myself, told me he’s want a baby just not with me , I was ruining his life. Told me to convince him to want a baby with me, after WE were trying!! After 3 trips to planned parenthood he took me to get a surgical abortion. He never officially asked me to get one but he made sure I knew I was a pos that he would resent me if I didn’t. Having the abortion was the biggest regret of my life, I don’t even kill bugs. (I had had one at 16 and I promised god never again.) Afterwards he said he reacted so bad Bc he didn’t think he could actually get me pregnant, he was just trying to shut me up. And he said If I just told him it would all be ok he says he would’ve been fine. The day he took me to the clinic he said “keep the f-ng just don’t bust my balls to help you”. I swore after that day I would never talk to him again, that I would leave him . I never did. I regretted that abortion every day for the last two years, probably Bc I was still with him and could’ve had my baby. Fast forward to now. The day after I break up with him I find out I’m pregnant. Every day for the last 6 months he tells me he doesn’t love me, doesn’t even like me, that I am worthless and mean nothing to him. He pretended to be “excited at first” but because I have not been excited at all with this baby he said I ruined it for him. And I will admit, the last time I was thrilled. This time I pray God takes the sweet soul from me so I don’t have to hurt it. I go to the abortion clinic once a week. Every week. I try so hard but I am so scared. I am scared I will regret it, become suicidal in how I feel about myself afterwards. It will be the absolute end to my relationship. He now tells me to kill it, flush it, he doesn’t want it. So I go to the apt. And then when I go in he texts last minute saying he loves me or I’m a baby killer. Anything to stop me. And then once I’m home he tells me what a piece of human garbage I am. I wanted to give the baby up for adoption but he refuses.

I worry if I don’t break ties completely he’lI abuse me forever. He has already stated he will tell my child I didn’t want them and attempted to abort them. He has also said he will basically make my life a living hell if we try to raise it separately. I am at the point of sheer desperation. I have no one to talk to and I cry literally every day all day long. I’m not sleeping, I feel sick. He blocks me from communicating with him so I have no way of talking to him unless he chooses to unblock me. He is nearly 50yrs old and treats me so poorly. This is just what he had to say to me in the last week. I don’t know if this is normal. Do guys do this? I was married for nearly 20yrs and was never treated this way. FYI he uses his ex in here as a form of threatening me. He also makes rules he doesn’t follow

Like I cannot accept male fb friends yet he accepts female ones behind my back. I called him out on it so you’ll see that reference here as well. Also I have never ever cheated, talked to or looked at another man with him. I am not allowed to have male friends. I blacked out my name and the ex wife’s name. Thank you so much for taking the time to read this. I only have two weeks left to terminate if I am going to but I really don’t want to. Please please please help with some loving, kind advice. 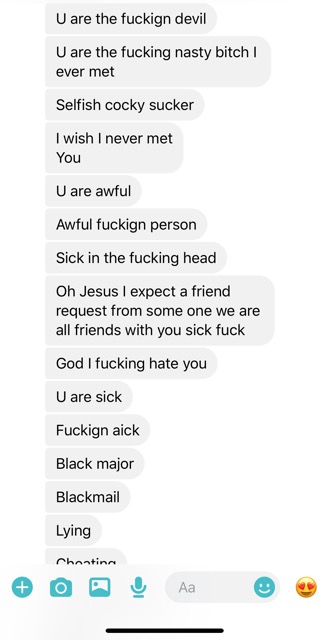 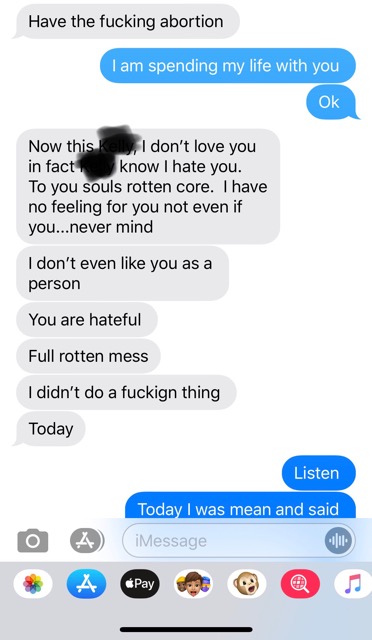 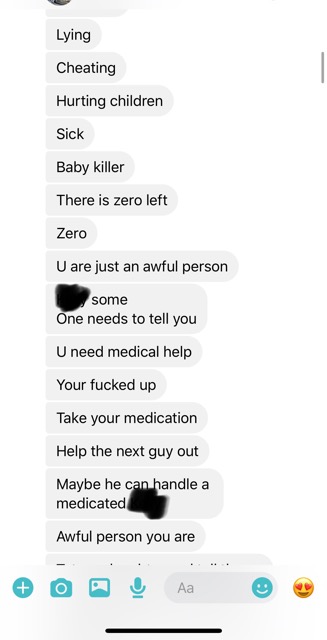 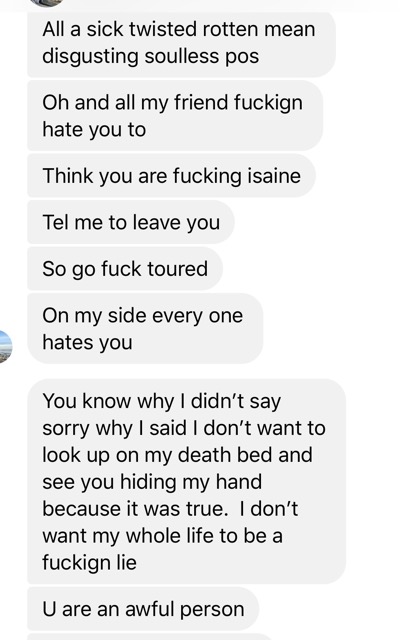