I had my Mirena removed on June 1st after having it since oct 2018, I had my first period from June 4th-7th and according to glow and my other <a href="https://play.google.com/store/apps/details?id=com.glow.android.eve">period tracker</a> I was due to start again July 1st and never did, I took a few tests after never seeing af and I received a vvfl on a Kroger brand test (blue dye) and a negative on a first response test, af never showed and at 12 days late I decided to go and take another test and this was my result. I guess baby #4 is on the way. 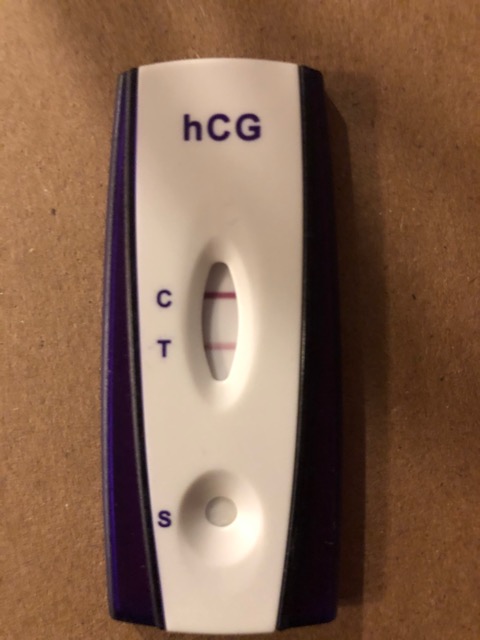