My boyfriend and I fooled around the on the 11th of this month. Don’t believe I got any precum on me, but he did finger me so I am worried that then I was on top of him I could have gotten something on me and then it could have been pushed inside? He did cum while on was top but wore a condom and he didn’t finger me right after. He says there was nothing on his finger. Important note, I was also wearing my underwear and he was in his boxers. But I obviously my underwear got pushed aside. My predicted ovulation day was the 17th, haven’t done anything since the 11th. I was on the pill but have been off of it for about 2 1/2 years, I’m looking to get back on it next month. I know it could just be anxiety but I’ve been feeling a wet sensation and my discharge is creamy, milky white. When it dries up it has a yellow tint. I don’t get a lot of it on my underwear, I just feel it and then when I check I see it. There’s not a lot but enough for me to notice. I know this is normal discharge and CM does not determine pregnancy but I don’t remember usually feeling this or seeing this discharge before my period. My AF is due tomorrow, and I typically have a 32 day cycle but last month it was 35. My boobs hurt a little, I did get some acne and I do feel a bit nauseous a couple times a day but that could also be due to my anxiety.

I know it’s pretty unlikely that I am pregnant but subtle changes can be concerning. Also I’ve seen far too many posts where women get pregnant without penetration. I appreciate any input!

These are from this today with morning urine. 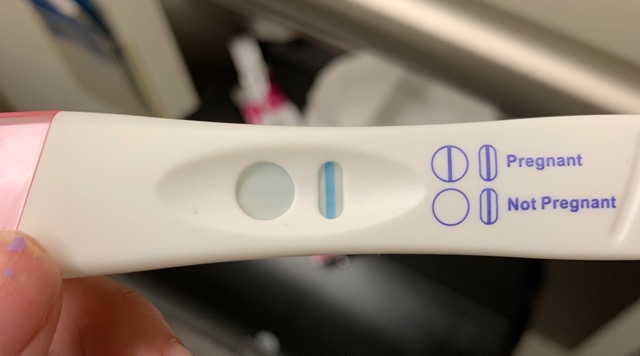 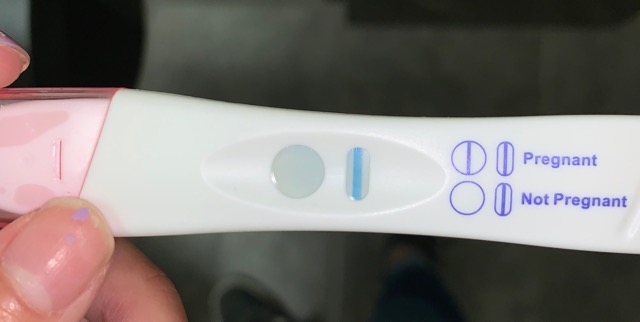