So this is an ovulation question.

Basically.. had sex today.. he got stuck inside and finished 🤣 so I’m like .. ok idk if I should be worried so I just took an ovulation test to see if there’s a lower chance of conceiving.

It’s not positive but it is pretty dark to be this early. Im not even in my fertile window (according to glow) 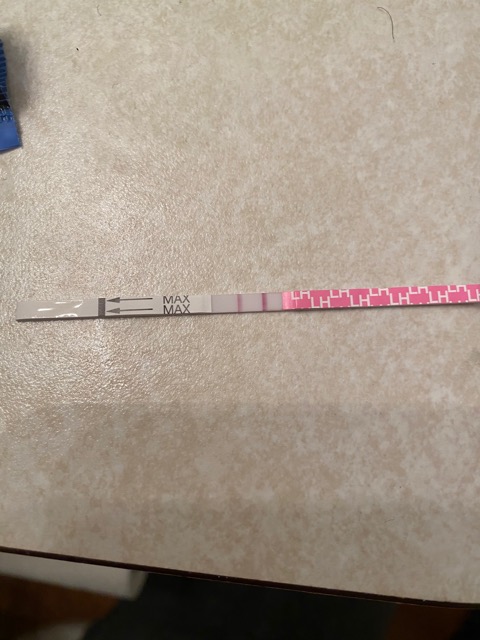