I have tried a store bought pregnancy test which turned out to be old since the results turned Invalid and the box instructions reads to call the doctor . I began noticing feelings of pressure and swollen inside my low part. I began suddenly get warm have to leave the apartment with just a light jacket on with a face mask . I noticed on March 7th went to tony's and bought few items and than I went bought hot Cheetos which I don't usually buy the hot Cheetos . I do eat the regular one and I noticed I began enjoy a half a medium sized bag of the hot Cheetos like 240 kg .

I have been feeling morning sickness which I began light headedness , room spinning .. Close to 3am .

I had sex last on Feb 24 than Feb 25. And Feb 26 with my so . I had just started the Depo shot on Dec. 2020 I have been Drug and disease-free . now I been having odd Sensations and then. If it's implant bleeding since I just had sex last night and it happened also after he had remove himself. I felt my breasts have been swollen and look a little bigger I know it's silly. He and I just had sex just 1 day ago now this has bleed too. He already had gotten his ex wife who had past away from health issues and also another female pregnant in the past with both having 1 child and 2 twins .

I began having odd pressure and sensitivity down in v part. I don't have any real female friends at the moment I plan to call my doctor to see when they have open app.

March 8th i noticed my breasts seem heavy amd swollen while I was dressing and trying to put my bra on.

I noticed around March 7th I bought and enjoyed a half bag of Flamin Hot Cheetos. Which I usually buy and eat the regular Cheetos . and I also enjoyed eat the hot Cheetos with Tostitos salsa con queso which I would not really think of trying any hot . to me even tho is seems silly.

3. describe this as “pressure” or feeling “swollen.”

6. My grew out longer than fast yet since of the virus it because of that too. 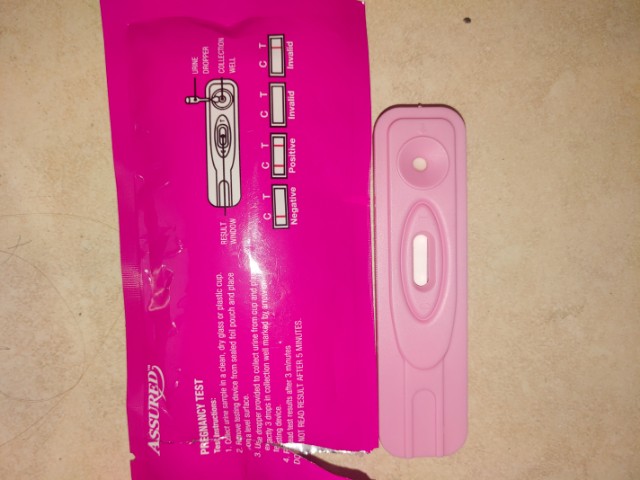