EDIT: I got AF a few days after these tests. Arrived 3/4days early :( thanks for everyone’s positivity but sadly it wasn’t meant to be!

So I had what appeared to be implant bleeding 2 days ago... I was 7dpo. I tested this morning with a clearblue early test & it came back what looked like a positive! I got a bit excited as it would be our rainbow after 2 consecutive mc’s! I got a pink dye cheap test called ‘clear & simple’ from b&m. It’s stark white bfn!

I am so SICK of these evaps on clearblue! This isn’t the first time it’s happened to me! I’m so upset now & just want our bfp 😣😣😣

Pictures were within the time frames 😭😭😭 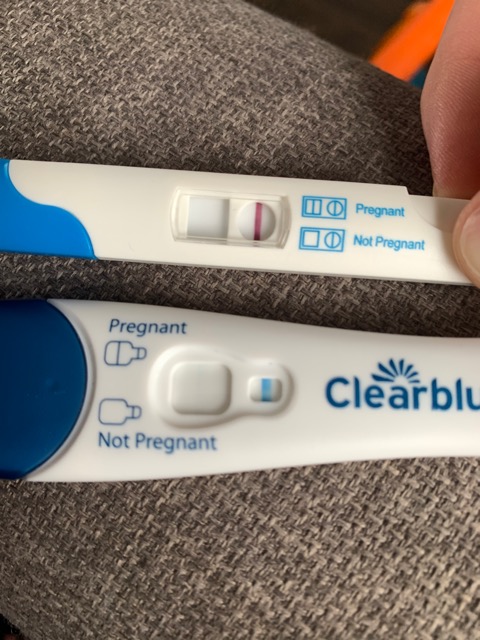 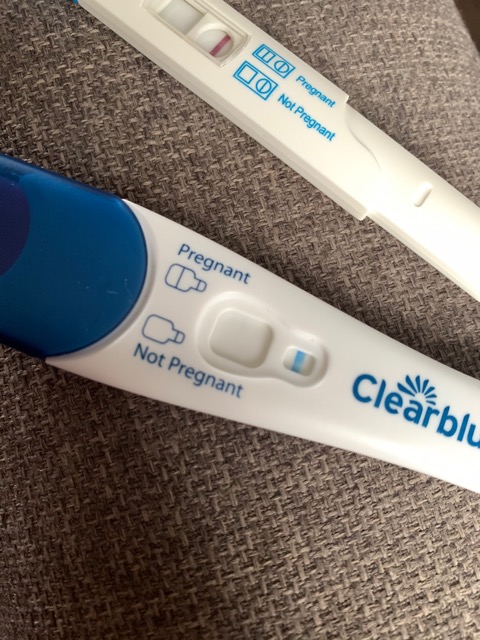 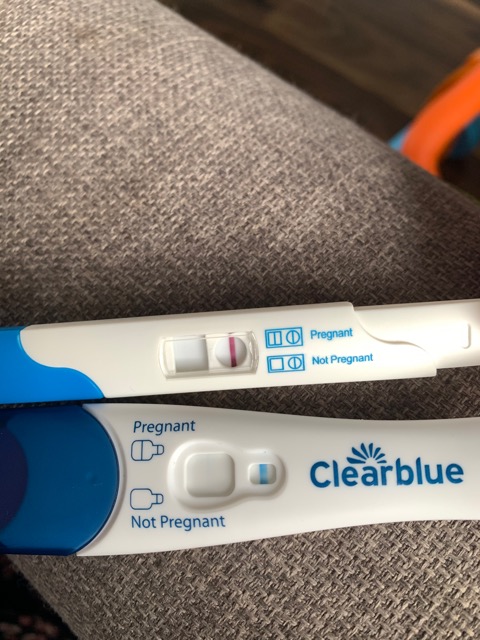