so i usually take pink dye tests and i’ve been getting faint positives but i get negative on blue dye tests. has this happened to anyone else and got a BFP later on? 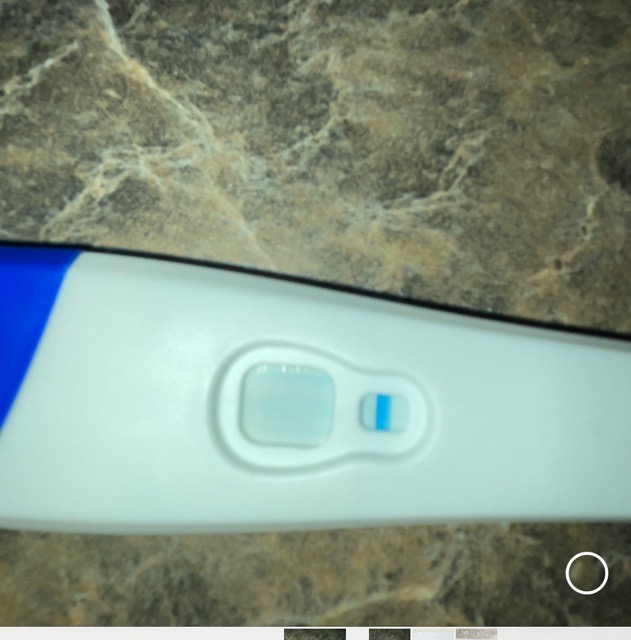 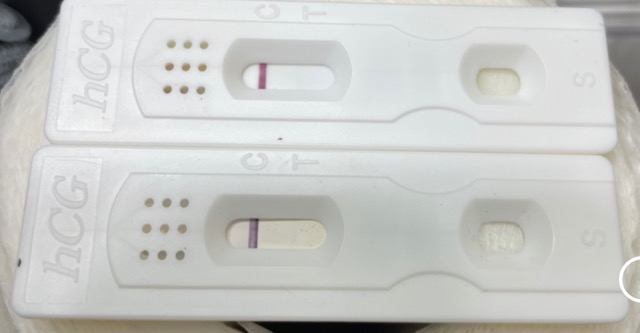 these pink dye ones have never given me an evap line before, only time i had a vvvfl on one was after my miscarriage and before my first period. blue dyes only have a vvvfl after 15 minutes at least so figured it was an evap line because pink show up as soon as the dye settles.