I'm 19 and my fiancé is 30. We've been dating for a year he has two children 6 y/o & 5 month old (she was pregnant before we got together). He's been separated from his ex wife for two years now.

Her and I never get along, everytime I see her she looks at me funny and I speak up for myself then we start arguing.She do things to luck with me.

For example I took pictures with her son and posted it on my facebook she wasn't happy about that, complaining I didn't have her permission. Like it's a picture?

She has made her 6 y/o hate me. He's very disrespectful, he only repeats the things she says tho. His dad gets on to him about it but he kept doing it everytime he would come over he would be disrespectful and act very ugly towards me. Yesterday he told me he didn't want the dinner I made him & he say he "accidentally" dropped the plate on the floor but to me looked like be threw it. So I spanked him WITH MY FIANCÉ PERMISSION! It was never a "beating" like she's making it seem..

My fiancé dropped them off at home this morning and his son told her that I hurt him when all I did was spank him. She's saying she's not letting them come back over to our home because I'm an abuser and she's called the police claiming I left bruises. I struck him only like 4 times not even hard with a paddle ! not my hand.

My fiance knows I would never hurt his children and is going to have my back through all this especially because he gave me permission.

Was I wrong or is she overreacting? I understand he's not my child but I definitely did not abuse him. 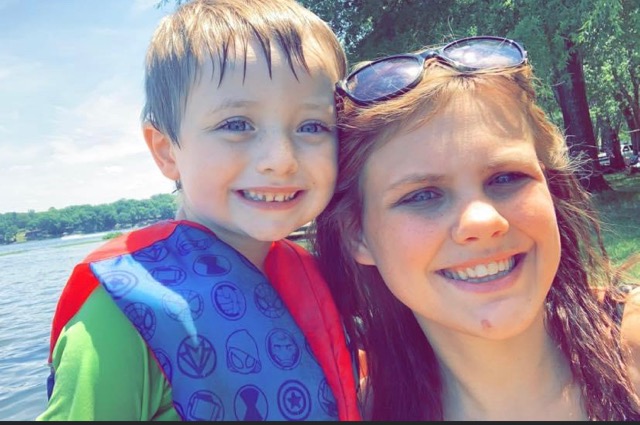 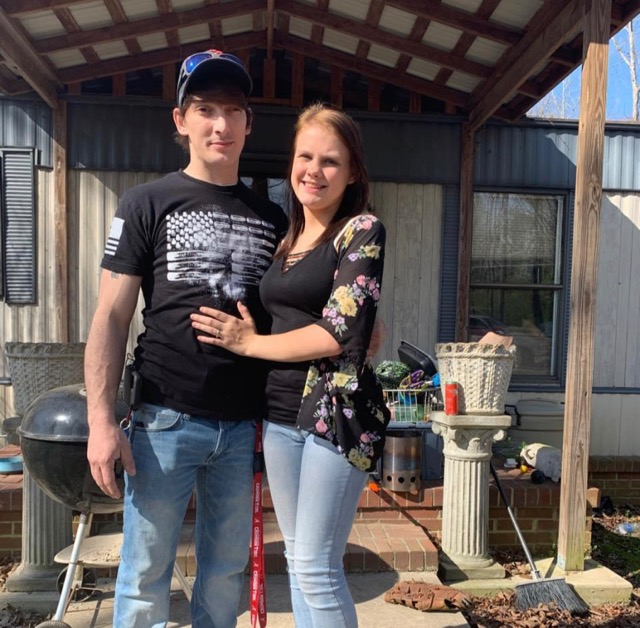