Two days ago (10/11dpo) I took a Walmart cheapie test, I got a faint-ish line. I posted in this app & everyone said “positive!” Yesterday (11/12dpo) I took 2 tests (one Walmart cheapie, one Pregmate Midstream) & they both came out negative...ish. Walmart was negative, Pregmate had a faint line but I saw it after 3 minutes & thought it was an evap. I had a mental breakdown because I thought my first test the other day was a faint line, & now I’ve got negatives.

This morning (12/13dpo) I tested with another Pregmate & got a faint line at the 2mm. But I thought for sure it was an early evap. So I went to Walgreens, got some FRER tests, took one a few hours ago & got this hard pink line! I couldn’t believe it. So I took a digital just now — & NOW I believe it!

We tried in October but I relied on this app’s predictions of my ovulation — I shouldn’t have done that. For anyone trying, please track your ovulation with BBT or OPKs! I tracked in May with OPK’s (Pregmate brand), I took “Conception” pills from the Eu Natural brand, & also had my boyfriend taking the male version. I’m incredibly lucky that this was my first real month of trying & I got pregnant. I am SO excited 🥰 I’ll be telling my boyfriend in 2 weeks when we go to Idaho, we’re getting our photos done & I’m gonna tell him then ❤️ 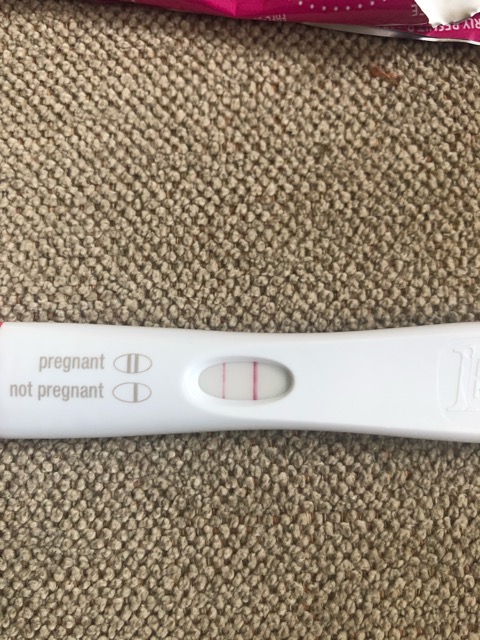 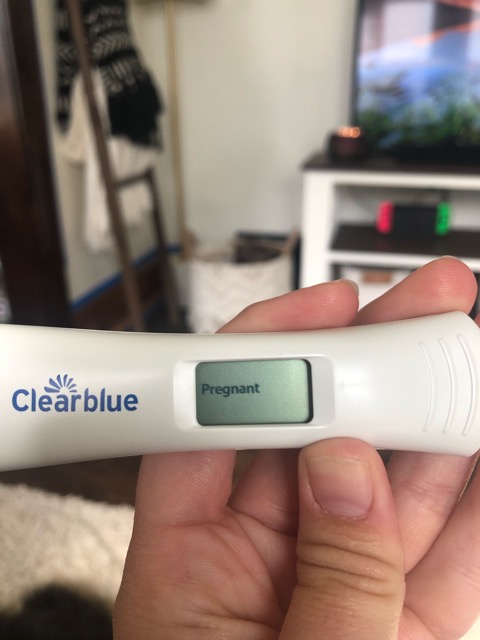