Positive test and 2 negatives after?

UPDATE: I ended up not being pregnant. Took multiple tests in the days after and they were all negative and got it confirmed at the doctors.

Is it possible to get a clear positive test and then 2 negative tests the same day? For 2 days now I’ve been getting faint tests, and I’ve been taking like 3 per day because I just can’t believe it. This morning at 6am I took one and it came out positive. 4 hours later I took 2 more and they look negative?

(Test in the pic is the one from 6am today) 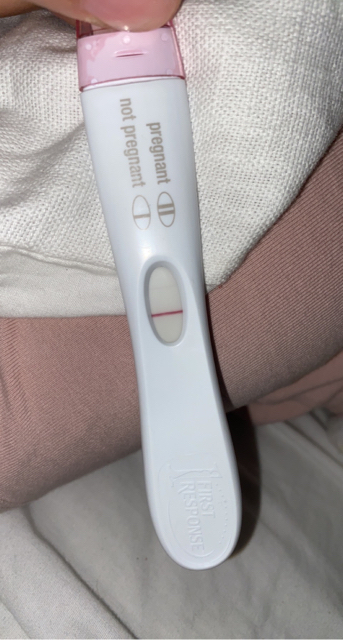