February 2022 Due Date Group
This group is for pregnant people that are expecting a baby / babies in February 2022! 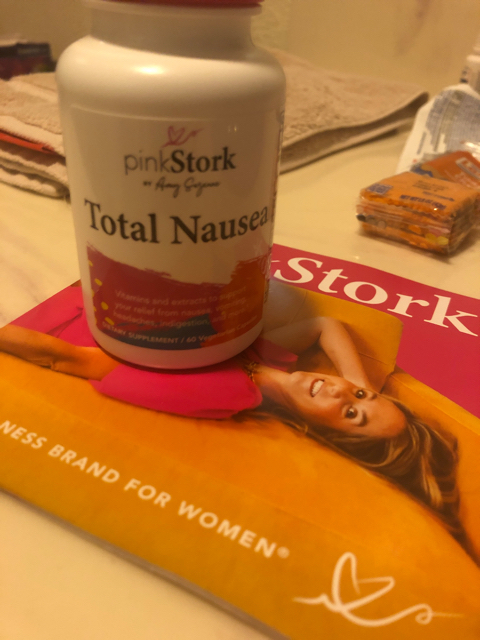 First night taking this stuff, my nausea hasn’t been as bad as it was when I was pregnant with my son but it is still pretty debilitating. I’m taking the b6 and the unisom and ran across this stuff, thought I would try it. The capsules are huge, but it smells great and I hope it works I’ll keep you guys updated

EDIT: Woke up this morning feeling okay, a little more energy than I’ve had in like a month, some nausea but it’s slowly going away after breakfast. This is improved from yesterday with none of this stuff but only a little bit.

EDIT: Went to the grocery store and the nausea hit about half way though the trip, it was manageable and went away as soon as I was able to eat. It hasn’t come back since and I was able to actually rest and take a nap about midday, I slept for three hours! I haven’t been able to do that in weeks!! I’ll update tomorrow as well.