Was told this was yeast and/or fungal 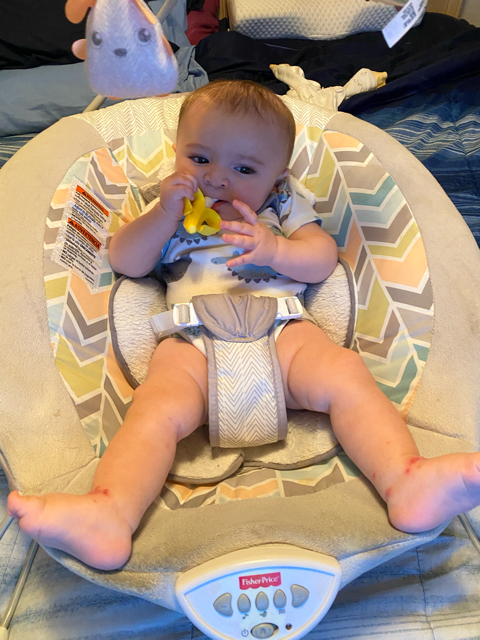 Started in the roll under his kneecap which was yeast. Been treating it & it’s gone but only if I keep treating it. Dry cracks in the folds of his ankles on top where they bend at his foot. Was putting aquafor to help heal but husband mistakenly put the desitin we were using for his leg on his ankles which made him break out really bad. They’ve been crusting and scabbing over & dermatologist said to put fungal cream & neosporin on it & let as much air get to them as possible. Pediatrician doesn’t have a clue. They aren’t trained on skin conditions so I was referred to the dermatologist. I hope this cream works. Has anyone dealt with these skin issues before on their baby?? What helped? Not great pictures but you can see it on his ankles. The little bumps that formed too. 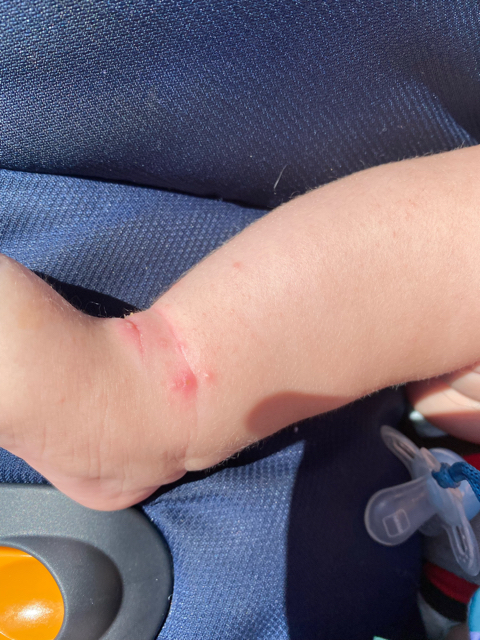 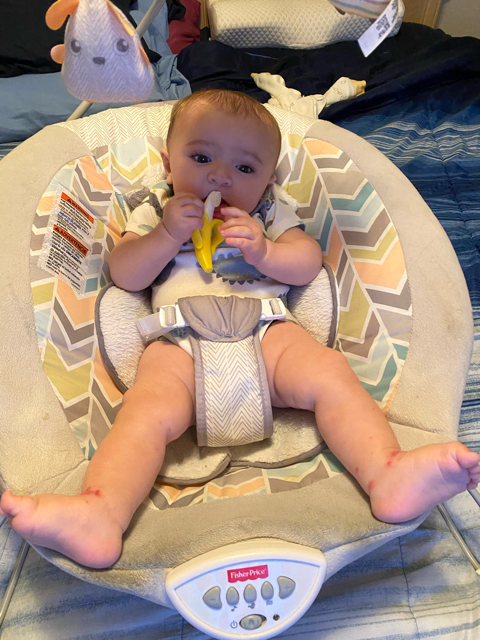