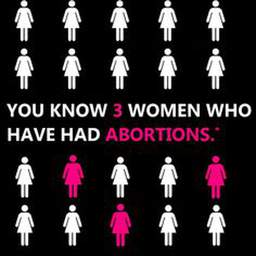 So I am currently 5 weeks pregnant. My boyfriend is very upset about my pregnancy. When we met 5 months ago I told him that I don’t use birth control because I can time my period because it’s always on time and accurate. He asked me what would I do if I got accidentally pregnant (which happened 5months later). I told him I would get an abortion because that’s what he wanted and plus at the time I didn’t know him well so that’s why I said that. 5 months into the relationship now and I’m pregnant he wants me to get an abortion but I changed my mind because I’m attached to this little fetus and I would be sad doing that. He’s getting a vesectomy this Friday because now he’s hoping I get a miscarriage and then there really won’t be a chance to ever get pregnant again for him. He said he will have a baby with me in the next 3 years. He doesn’t know me all too well and he’s afraid the relationship will fail and we will have to co-parent. He says he wants me to have a career first and wait until my 3 years olds are a little older. But when I met him he’s was so anti kid this never came out of his mouth when I first met him. Now I don’t know if he’s sweet talking me into getting an abortion. But he basically said he won’t get a vesectomy if I get an abortion and just give our relation more time. And he’s not happy at al about this baby so I where to go through with it I’m probably going to push him away and he’s going to resent me