Lil man was faster than the doctor

So after scheduling an induction for 8am yesterday the labor was going pretty good. Came in dilated 3cm, 90% thinned out. By 11am was on pitocin and had an epidural. By noon was told the doctor was on his way. Well by 3pm I was 7cm, 100% thinned out and no doctor in sight. By 415pm the overwhelming sensation to push began and the epidural had completely worn off- still no doctor and no way to get the anesthesiologist back in here . I was told to do my best not to push. By 430pm I had no choice, my son was determined to come out, I began to push - no doctor and feeling it all! 2 pushes later the doctor finally showed up just as my son began to crown. Instead of assisting me he very slowly (well to me) began getting all his srubs on (mind you my sons head is half in/half out). Finally with the doctors help 1 more push and my son entered this world. 2nd degree tearing, over 3ft of stitching, could gefeel ensuring and the possibility if I ever have more vaginal births are outta the question. This whole ordeal was overwhelming, painful and scary but my son is healthy makes barely being able to walk/use the bathroom all worth it. 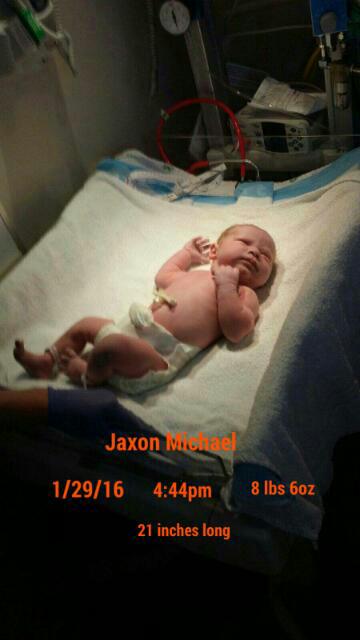