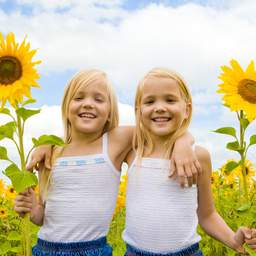 I had a little brown blood come out 2/26 but it stopped as soon as it started. Doctors couldnt really explain why the bleefing occurred. But the 2nd picture is of the following ultrasound at 8w.

So what you guys think? Was something possibly in there? I go to the doctor tomorrow & ill ask there too. Just curius. 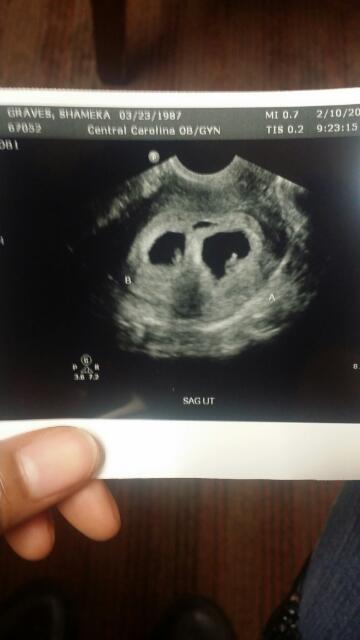 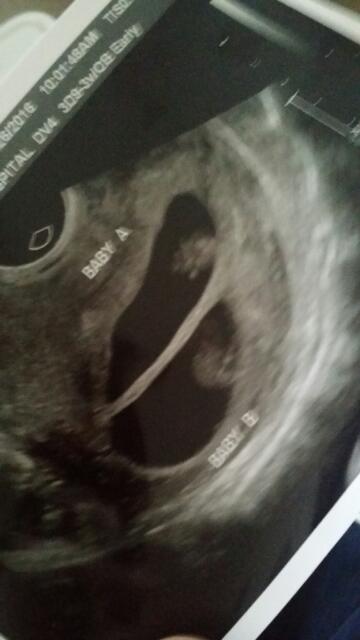