Hubby making me feel @ random times and cause me to feel doubt...relate?

So we have an eight hour bedroom session, he was so good and selfless, making me feel amazing. I've been going through a lot lately and finally I felt so much love between us... I was smiling the most I have in weeks, but then it seemed like when I was actually having a great day, it switched him into how I act sometimes..a lot lately and annoyed by things I tried to open up and talk to him about, fyi: this is why I hate facebook. I asked him about few things, calm, and he got so defensive to the point of being nasty... putting me right back to my emotional rollercoaster ive had hell dealing (depression since adolescence) then would ignore me trying to show him videos of our son and etc..ignoring me, laughing at some show, while im back turned in tears all night, could not apologize for anything when he demanded to know what the hell my problem is. Pushed through tears, made him something to eat, avoid any conflict and still, lying on his chest, kept getting annoyed with me talking, claiming he couldn't hear ?

Me?? I love my husband so much but feel like something is up, maybe tired of my recent ups and downs, it hurts. What can I do to get him to.communicate with me, without defensive and rude ? He is my rock, and then switches into a man I feel like I dont even know, an blow so much off to avoid tension when he does extremely hurtful things like keeping things from me, lying or not "telling"me.... im lost Nd mentally already at my breaking point.... just f#ckin sad right now as he sleeps, back turned(never ever happens...always sleep on one another) dont mind me for sounding sensitive, but if I disclosed my problems ive been dealing with....youd expect your husband to always be there in crisis.... advice or anyone relate? 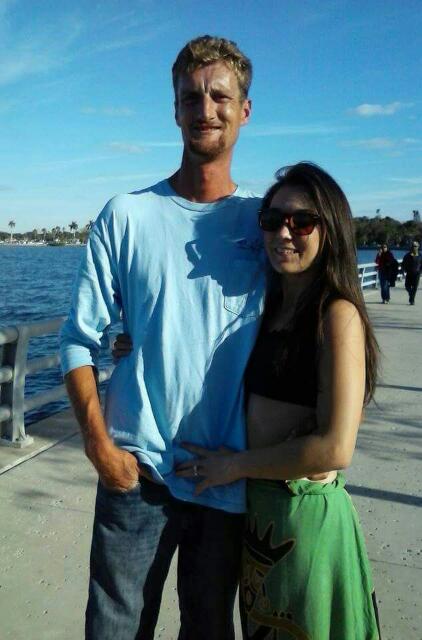