My son is now 2 months old and im just getting to writing this. I thought my water had been leaking at 35 weeks so i went to the hospital to get checked out. I wasnt leaking fluid, but i was 80% effaced and 3cm dilated. When i was 37 weeks, i woke up at around 11 having contractions that i thought were braxton hicks. That went on for a couple hours, ranging from 3-10min apart and lasting about a minute each. I started to get last minute things ready for babys arrival. While i did that, my contractions started hurting more but i didnt want another useless trip to the hospital. It wasnt until i stopped being able to stand up that i decided it was time to go. When we got there i was 6cm. I dilated to 7 and got an epidural. 6hrs after getting to the hospital it was time to push. It took half an hour for him to come out and he gave us a scare. He had to be assisted out via vaccum after his heart rate dropped around 50 and wouldnt come back up. He was born eafter just 13 hours of labor and half an hour of pushing. He was 6lbs 7oz and 18in long. Ezekiel Isaiah Tena arrived 4-24-17

Minutes after being born, and now❤😄 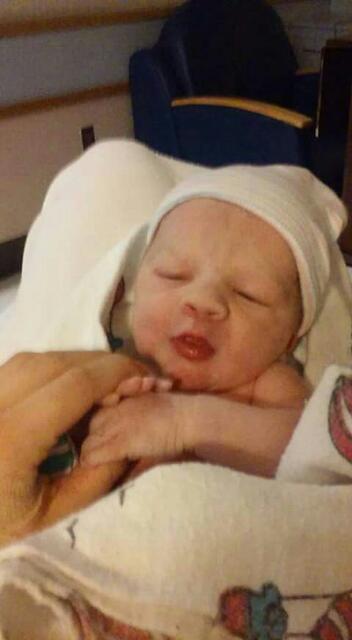 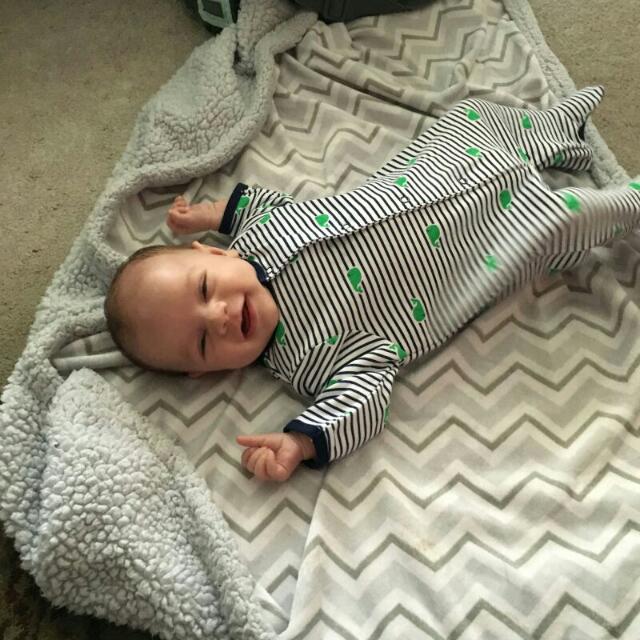