Should catcalling be punishable

So recently I heard of a woman who put together a series of selfies with the men who catcalled her. She did this for about a month. There were far more than this but you get the point. Worst part is none understand what's happening🙄🙄🙄 shit eating grins. Assholes. 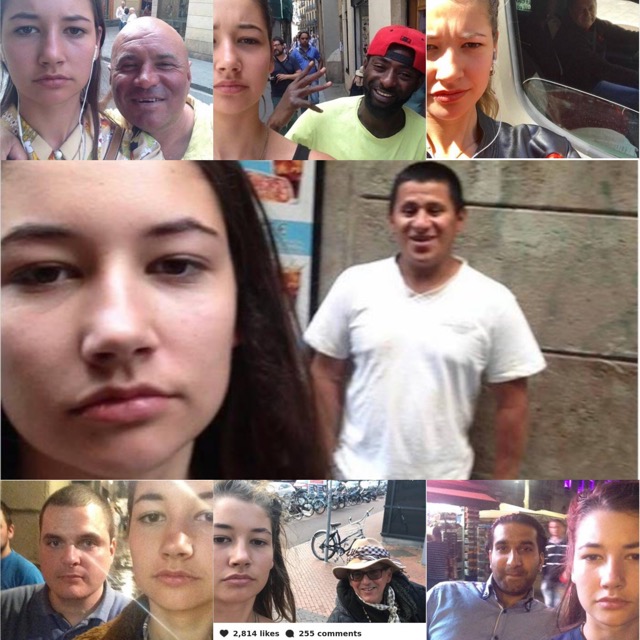 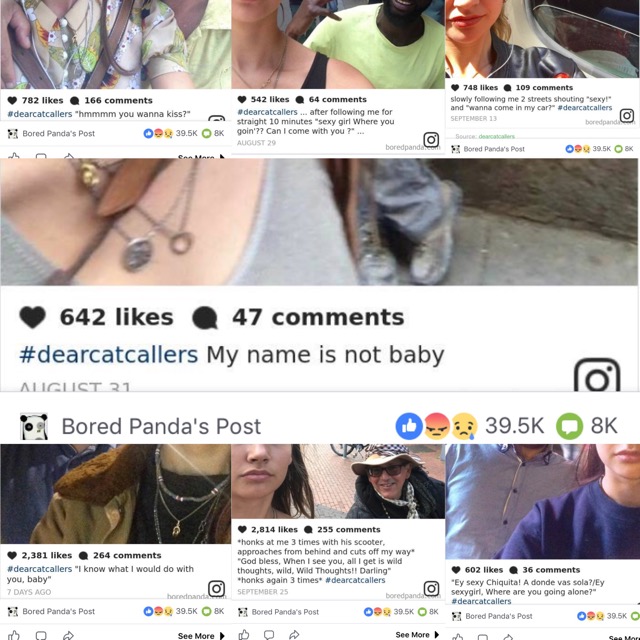 Catcalling will be punishable by law in the Netherlands and violators will be subject to fines up to 220 dollars.

What do you think about this? Should America, or where you may be located, implement such things? I'm personally entirely for it. Catcalling is an attempt at displaying power over someone, and I think this helps give some power back to those being harassed, it also means that even if you may personally like catcalling, those who don't and feel in danger because of it can report it. Hopefully reducing the rate at which it is done. 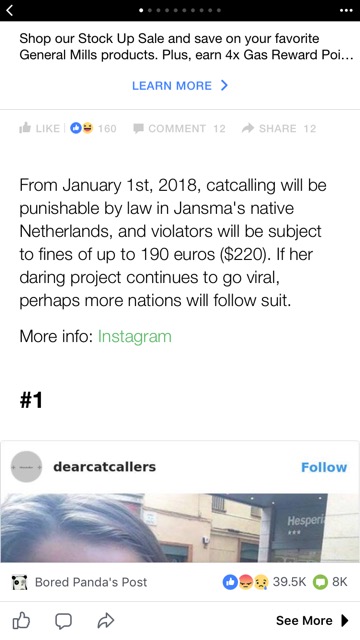