It’s been a week since our son arrived into the world. I was scheduled to be induced on November 8th and showed up to the hospital mentally ready to have this baby. I was very nervous as well since I had no clue what an induction would be like. So i was started on cervadil and it did its job because i was really uncomfortable towards the middle of the night. I dilated to 3cm and Pitocin was started on Thursday morning. The contractions were not fun at all and my husband coached me through them as he watched them appear on the monitor. It was a really slow progression which I knew could possibly happen due to his estimated size. After dilating to 4cm i requested the epidural and my water was broken. The epidural is a life saver when administered the right way. My left leg was numb but my right was not so i continued to feel pain until i requested that it be redone. Fortunately there was a nice female anesthesiologist on call at the time and she was good. I didn’t really feel her insert the second one and it worked on both sides. Apparently the first doctor made the line to short.

Come Friday morning I remained at 4cm. After 28 hours my OB and I decided that a csection was necessary since i was failing to progress. I was tired and ready. 30 mins later the OR was ready and at 8:27am Friday morning our son was born. He actually got stuck in my pelvis hence his conehead and he was face up. So vaginal birth was not in my cards. The recovery from a csection is pretty rough in my opinion but well worth it for this little cutie. 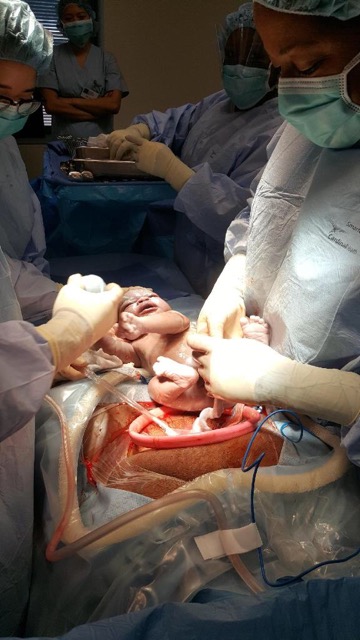 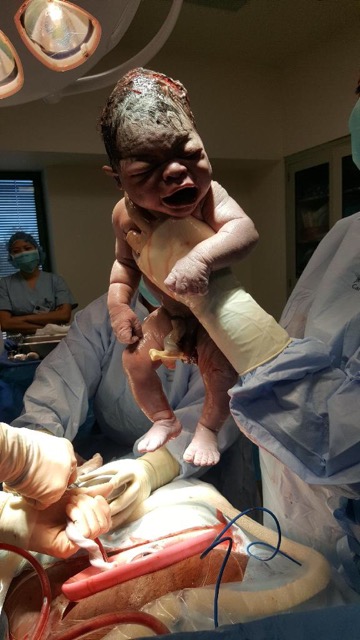 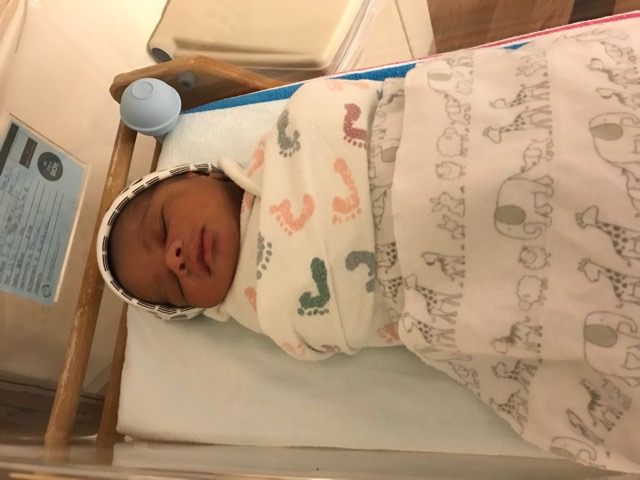 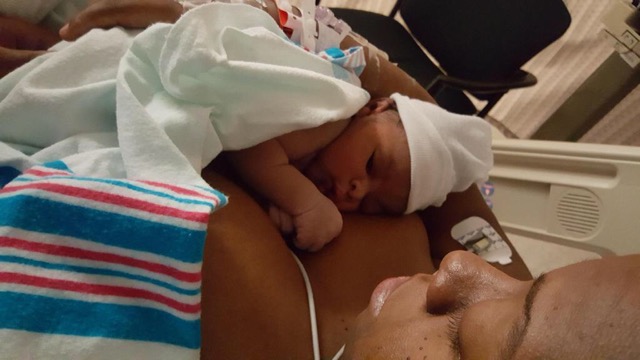