Around 3 years ago I was diagnosed with anorexia. After several months of being forced to eat at home//all while missing school//I was put in a unit for a few months where they force fed you and you were monitored 24/7. I have nearly died so many times. I never recovered properly and last year I had a huge relapse and had to have the whole year off school while being force fed at home by nurses/parents and friends. It was hell. I’m back at school although nowhere near recovered and am gradually getting stronger and feeling more positive about my body. I wanted to post this to say to be positive and I want you to drip pictures in which you feel bomb af xxx 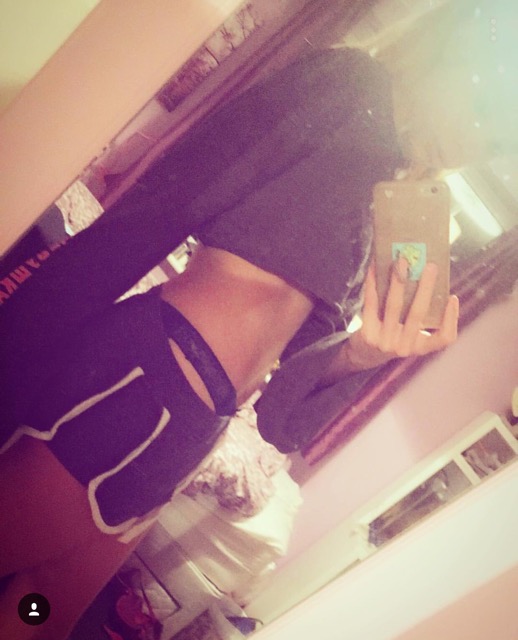 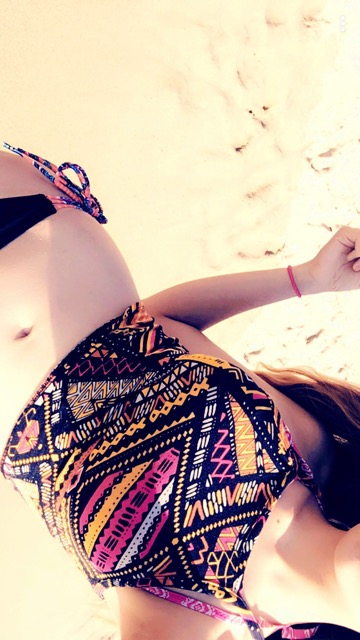 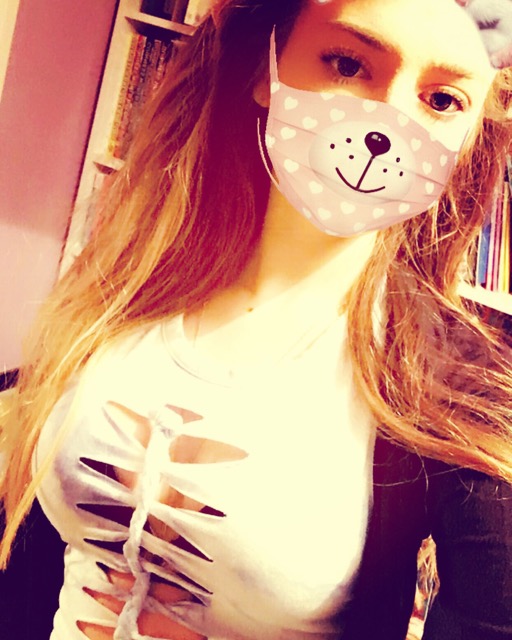 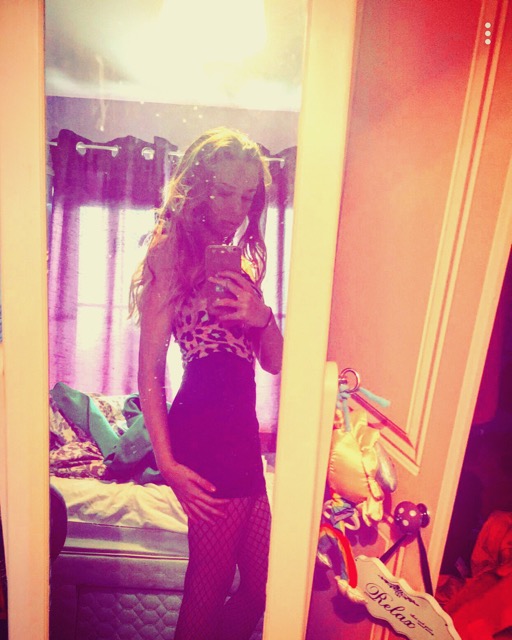