Ok so here goes.... I am currently two weeks late as of tomorrow. I have had a couple of hours of brown discharge, and after my husband an I bd there was a little bit of pink in white discharge. I haven’t been tracking because we have been trying not to think about it so I didn’t do temps or anything. But I was supposed to start my period and haven’t and then this crap comes along. Allllll of my pregnancy tests have been negative and we live in a small town so I just called the er and was told not to come in and that I was probably miscarrying again so no big deal... yeah the nurse told me that. Migraines and some slight nausea and gas are the only symptoms. I’m never late or irregular and haven’t been under any stress. Some occasional cramps but not painful. Usually it’s very known when af is coming and still nothing yet... anyone else experienced this? And I also was checked for PCOS a couple of months ago and not the case. So I’m not sure what is going on. 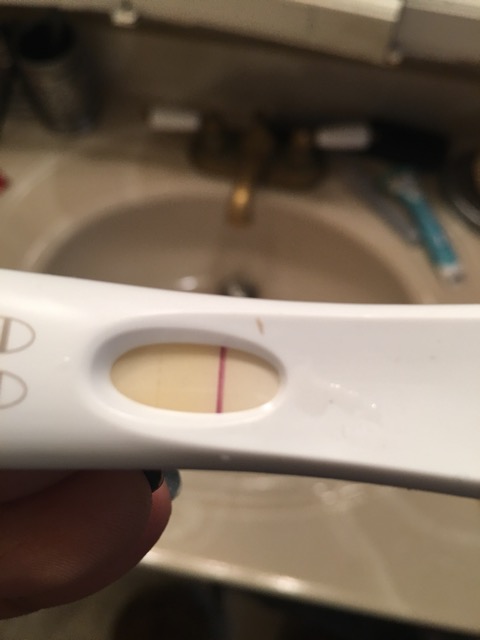