It’s taken 7 weeks, and I’m still getting over it, but I feel like writing my birth story out might help me put things into perspective. So here goes...

It was a Saturday morning and I woke up at 4am with major leg cramps that wouldn’t go away, the only thing that would ease them was a hot bath. That day I kept getting what I thought were braxton hicks contractions a lot more than normal, no other signs of labour so I didn’t think anything of it. This same day, my mum flew over from New Zealand to be with us while I birthed my son, turns out she made it just in time! I went for a walk with my mum around the local park and noticed these braxton hicks were a bit more intense now and were actually getting closer together. So after timing them and realising that they were only 3-5 minutes apart we went to the hospital and were sent home to wait until I dilated further. 2:30am comes and we’re back up at the hospital, already 6cm dilated, the midwife was happy with how things were going and we were expecting a baby in the next couple of hours!

Unfortunately after being fully dilated and pushing for 4 hours, we realised that the baby wasn’t quite facing the right way, he was posterior and stuck! The doctor was called in to have a look and another hour later, after every Tom, Dick and Harry in the hospital had been in and out of my birthing suite while my legs were up in stirrups, they decided I was going to need an emergency cesarean section!

After being told that I needed to stop pushing, while that was all my body wanted to do, they had 3 failed attempts at an epidural, the last one finally worked on both sides of my body, and as I felt the drugs run through my body, I felt the greatest relief.

When they started cutting into me, I could feel everything, no pain just pressure, as if someone was washing the dishes inside my belly! As I was exhausted and a bit disoriented, I started freaking out too much, so they pumped some ketamine into me, which was making me hallucinate, and the 15mins we were in there, felt like hours. I watched them pull my baby from my belly and my first words were “look what we made baby!” To my partner. As I was so drugged up, I wasn’t able to hold my baby until after everyone else (both our parents) had met and held him and I was back in my birthing suite. This is something I resent, I wish I was able to have skin to skin and be the first person to hold my baby after looking forward to that moment for 9 months...but you can’t rewind time.

Anyway, at 12:12pm on Sunday 4th February, my son, Luka David, was born via emergency cesarean. I’m so happy we both came out healthy.

I still get a shock when I see my scar in the mirror, and I hate that I have this little flap of skin that will never go away, because I wasn’t prepared to walk out of the hospital with a scar from major abdominal surgery, I sometimes feel disappointed that things didn’t work out with my plan for a natural birth, and feel as though I look almost disfigured...I’m still coming to terms with how my birthing experience went and my body after the fact, but I couldn’t be any more proud of how my partner helped me through and how my beautiful baby boy has thrived 💜 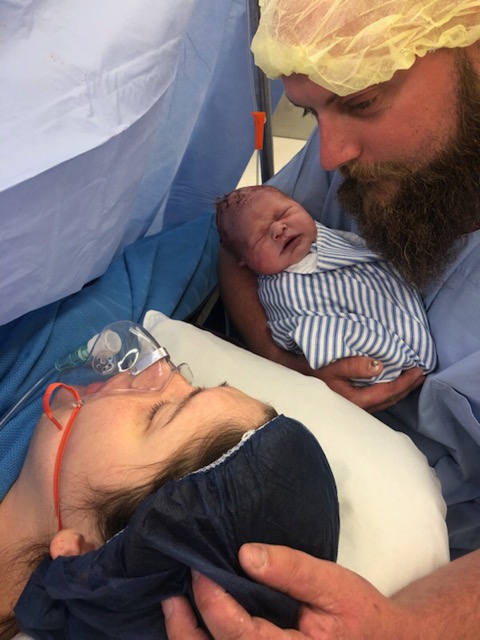 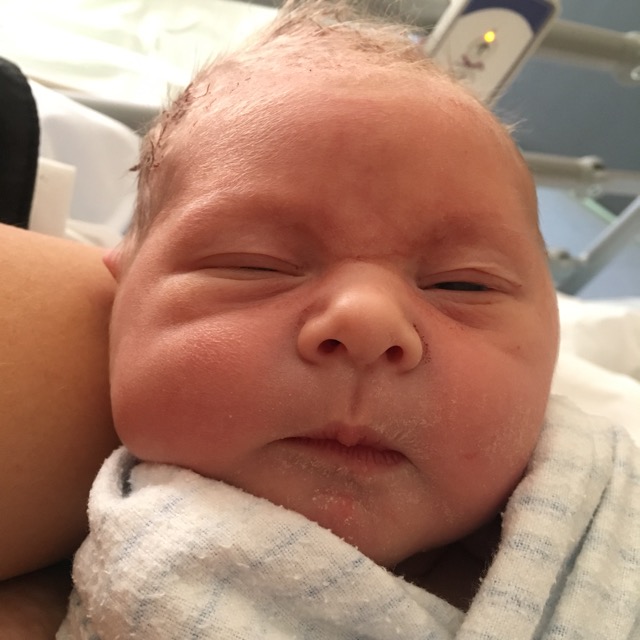 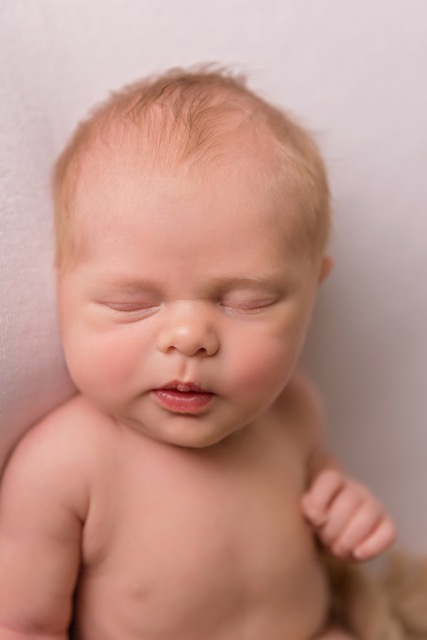 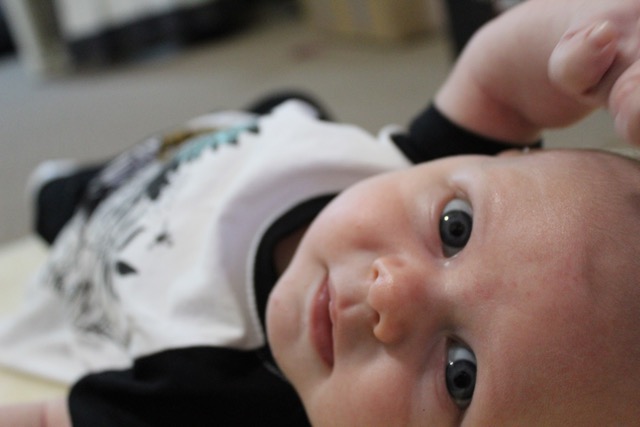