I had an ectopic ruptured ectopic pregnancy back in 2015, leaving me with one Fallopian tube and many doubts that I’ll ever have a successful pregnancy again. In September 2017, I learned that I was pregnant again 💕 so because my history they wanted to do an early scan to make sure the pregnancy wasn’t in my remaining tube. Fortunately it wasn’t, but a couple days later they told me that the baby brain hasn’t quite finished developing which they assumed was Anencephaly 😢😢😢🙄 which they advised me terminate the pregnancy because my baby would most likely not make throughout the remaining of the pregnancy or soon after birth 💔💔😢 I was devastated and heartbroken. I told them that I needed another scan before I made that decision, which was scheduled for 5 weeks later at 12wks3days. But, GOD revealed otherwise during that scan. 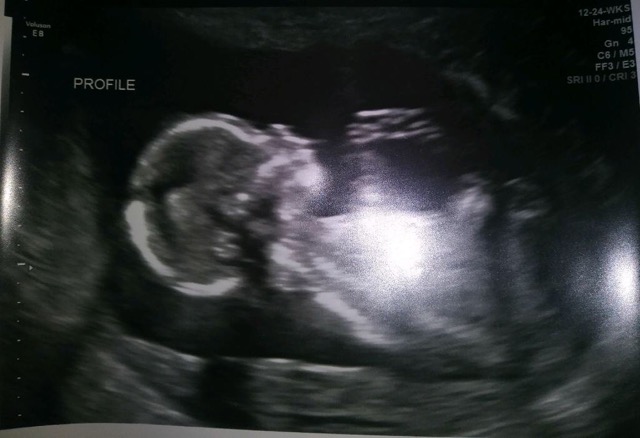 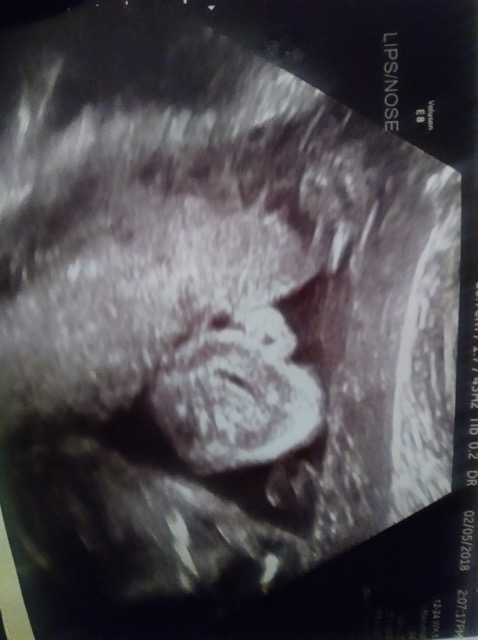 The rest of the pregnancy been smooth after that hiccup. Barely any morning sickness, I didn’t start showing about 7 1/2 months, nothing popping up at my appointments, and baby boy just been growing 💙👶🏽 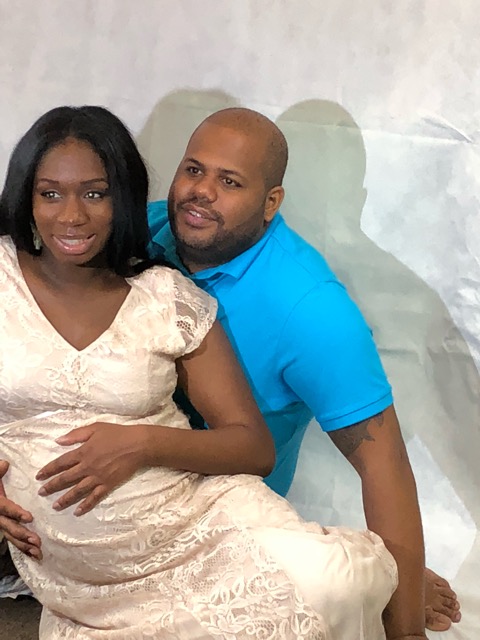 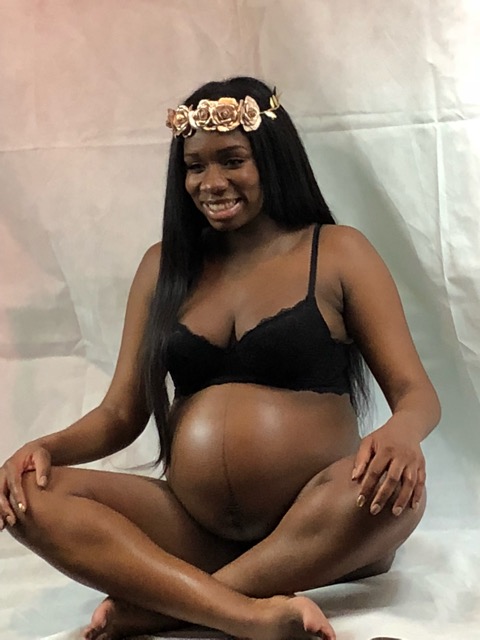 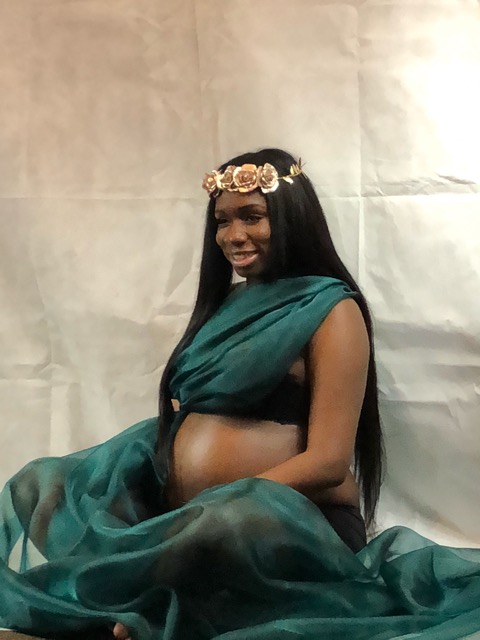 My body had been changing drastically all the way from the weight gain that barely shows, bigger breast, stretch marks, bumps on my faces, and swollen feet. I embrace every change that has come way because of baby boy, he’s worth it all. Even my weirdly shaped belly, that’s not as round as other pregnant bellies that I’ve seen. My belly is still holding my prince perfectly so I don’t have anything to complain about. 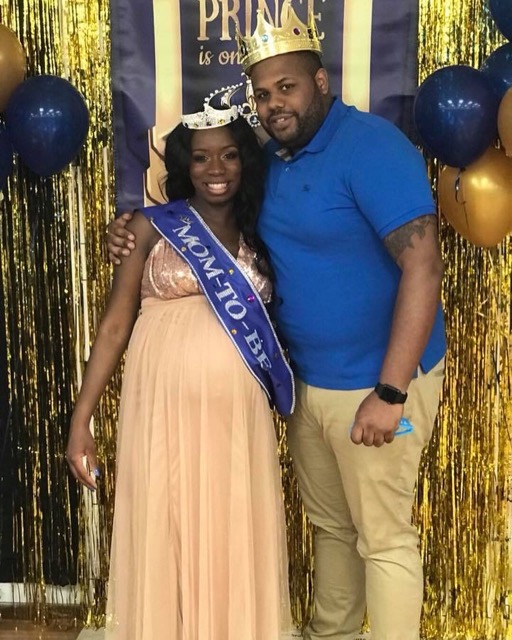 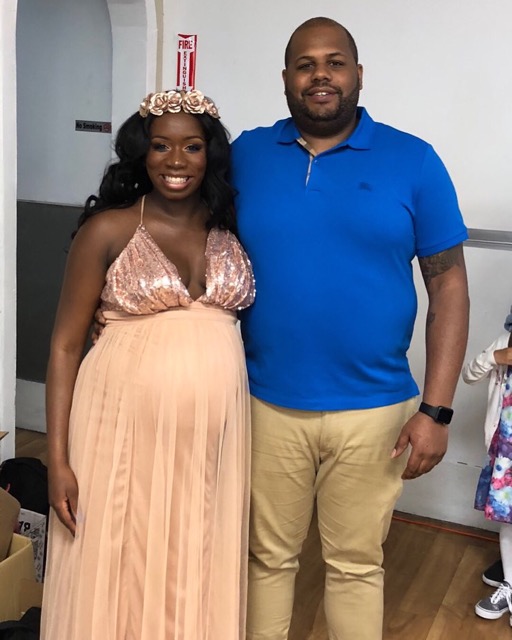 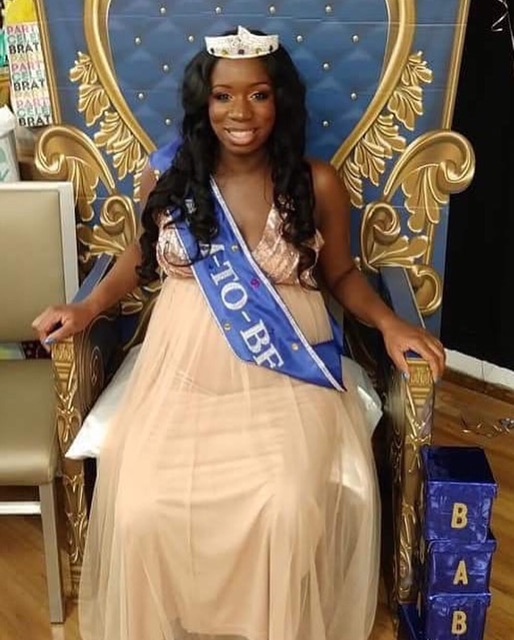 Now we’re just preparing the house, and waiting on our PRINCE to arrive 💙👶🏽