Thought I had ovulated but then a twist of events occurred...

Has this happened to anyone else where they thought they had ovulates but then later in the cycle a positive showed up? I’m excited but also confused. I also had two clear blue digital positives along with the stick tests. Thoughts? 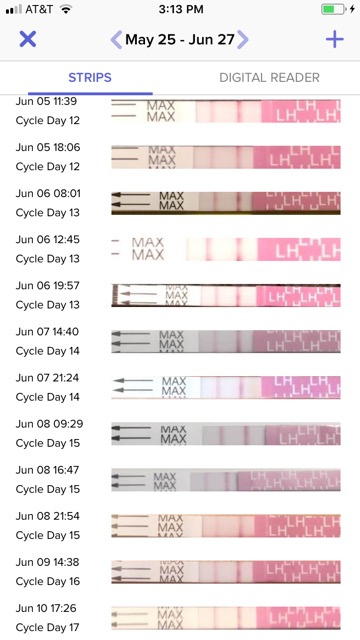 These were the tests that showed up positive randomly when the trend was going more and more negative. 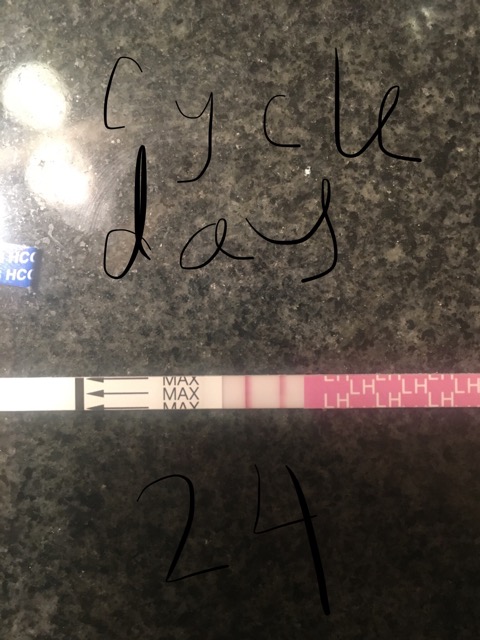 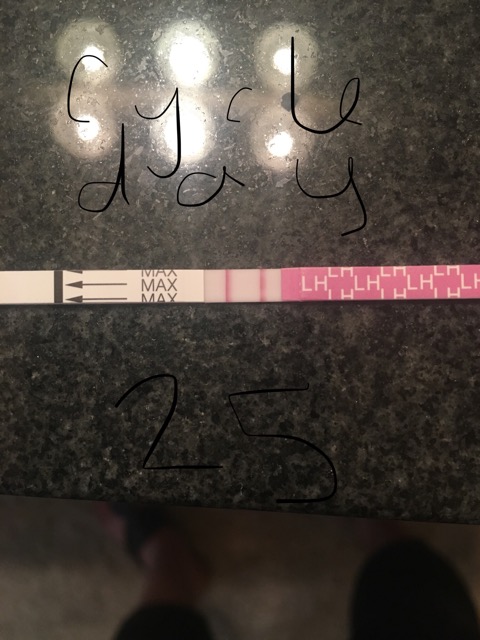