Should I Stay or Should I Go?

I'm stupidly in love with my boyfriend, who I recently found out has been lying to me for more or less the entirety of the relationship.

...when we started talking he was still with his ex and left her for me, I didn't know this until 2 weeks later. He's inclined to maintain relationships with nearly every ex he has and frankly, my insecurity and the past of dishonesty from him makes me opposed to him being friends with ex girlfriends.

While I was out of state with my dying grandfather he asked to hang out with some "random girl, he barely knew" at the local park for a bit and I said yes, because I do not ever want to be controlling or possessive--despite my uncomfortableness.

Turns out it was an ex of his, and he ended up going back to her house.

I recently found out that he has been keeping tabs on another ex of his. He claimed he had cut all ties with her, but I recently made an Instagram and she followed me, started liking my photos.

I could go on and on and on about different things that have happened with my boyfriend and ex girlfriends. Since he finally came clean about all of the lies he's been telling me for the last almost 6 months, he's been so emotional about it...talking about how he doesn't deserve me, how he deserves to be hurt, he's thought about hurting himself.

I recognize that those reactions are manipulative...

I just always told myself I'd never be with someone I can't trust, and I know that by trusting him I'm just waiting to look stupid again. I think I should probably leave, but I love him and we've had plans to move out of state together and everything. I don't know what to do. 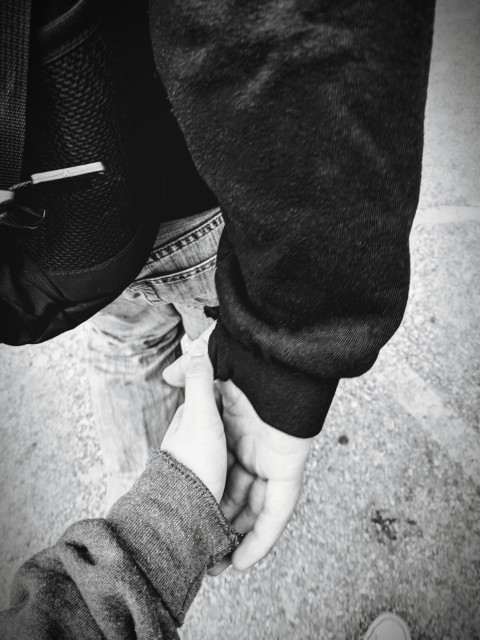