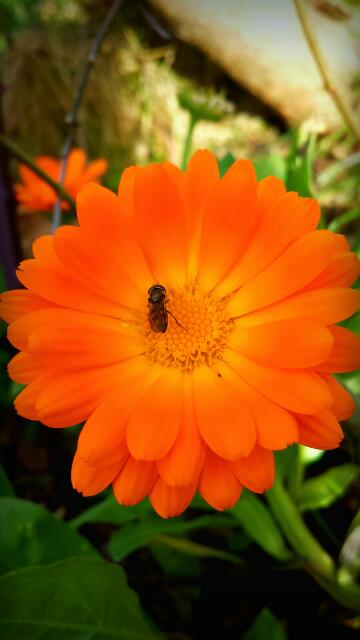 Drug Addiction Support
Share your stories of addictions and temptations. Provide and receive support for them as well!!

Trigger warning!! Please don’t read if you are in recovery and struggling!!!

I would have been clean for 2 years on the 29th this month but tonight I relapsed. I was accused of stealing drugs by the girl I watch kids for, by her boyfriend. He is a drug dealer who happens to deal my drug of choice. She told me he was moving in before he did and said it wouldn’t be in the house. She told him I was a recovering addict and not to sell to me so he misplaced all the stuff he was supposed to sell and his own personal stuff and said he had never lost hit or misplaced it before and it had to have been me. I didn’t know it was in the house, didn’t know where he kept it, or what he kept it in. And he called asking her if she seen it before I even walked through the door but he was convinced I had it. She made me turn out my pockets and she searched my car. She knew I didn’t have it before she did that. It turned up a couple days later but he wouldn’t say where. Before it was found he said it doesn’t matter how long you have been sober once you have been addicted to something the temptation becomes too much for someone who sees their drug of choice. Ultimately that has triggered my relapse and I don’t know what to do. My husband would divorce me if he found out and we just started actually trying have a baby a couple months ago. I don’t know what to do I feel like the worst scum of the earth for this. I need to stop but I missed the high and now that I got a taste of it again idk if I will be able to stop unless I am pregnant 😭 I’m freaking out I don’t know what to do.