I am SO confused and mentally drained. I recently was told I had a miscarriage at 5 weeks 2 days. I went to the hospital 3 days ago and was bleeding and my hcg levels were 14. I went to the doctor earlier that day and my levels were 12 so they went up 2 that night. They said my cervix was closed but I was bleeding. From everything I’ve researched my cervix should be open when having a miscarriage. I’m also B negative so they gave me a rogam shot.

I haven’t passed a sac or anything and only filled up 1-2 pads and haven’t had major cramping or bleeding yet. Could it just be too early and it’ll happen soon or has this happened to anyone and you were still pregnant? They didn’t do an ultrasound and refused to because my levels were so low. They said they think I might of had a blighted ovum and that I’m having a miscarriage but don’t really know for sure. I had a very faint positive today but not as dark as it used to be😭 is there any hope? Bottom pics from today 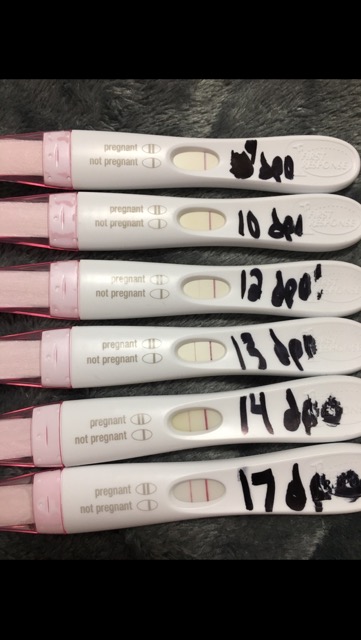 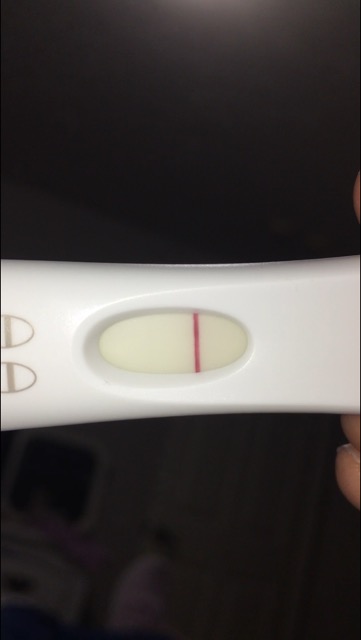