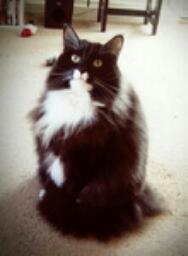 Cat Lovers
A place where cat lovers can post about their cats!

My older cat is like the other short haired domestics we had at home growing up (we had a brother and sister,

The sister died so we had two more sister kittens about a year later so we’ve always had black and white domestic short hairs).

My older cat is fairly fluffy, and like the other cats we had but the cat I adopted last year seems a totally different build to all the others. She’s very slim built, with a slim defined face and is so short haired she hardly malts at all she also has fairly large eyes and ears. I can’t help but wonder if there’s another breed in her somewhere and what it could be? I’ve only taken notice because of how different she looks compared to all our other cats over the years 😅 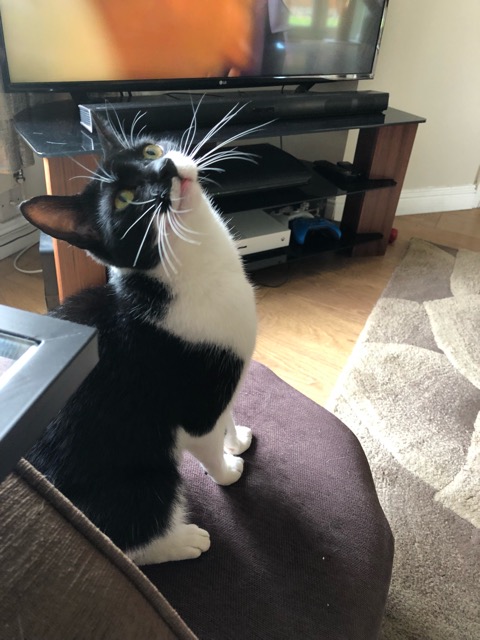 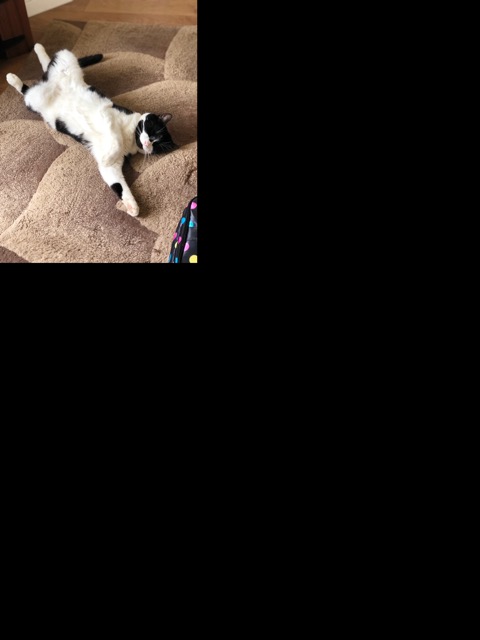