My baby boy Zane is here 💙

So for me this was a little traumatic, so please don't read ladies if like me birth stories make you fret. Each birth is unique.

So my due date was 20th March and at 3.10am on 20/03 when I was getting stressed because I had no labour signs, my waters suddenly broke and I lost my mucus plug. Then the contractions started and I soon realised the difference between them and Braxton Hicks. Unfortunately the pain became unbearable and they were frequent but not 3 minutes apart consistently, but after the second call I got asked to go in. I was checked and only 1cm after 16 hours. A sweep was done and I was asked to go home and come back in 6 hours for induction. So I came back in agony and only progressed to 2cm! So unfortunately my water birth was denied. I spent a further 9 hours waiting to go to the labour ward so I was way over the 24hours of my waters being broken and risk of infection. Eventually another sweep was done and more waters broken and my contractions were monitored, still only got to 2cm and my baby had decided to be back to back. I couldn't handle the pain anymore and gas and air didn't work, so I faced my biggest fear, the epidural. It felt ok having it done and the relief after was magic. Now I was put on a hormone drip to induce contractions. My baby got distressed, a pulse monitor was placed on his head whilst still inside, the doctor decided to stop the induction. After 30 mins it was restarted again, I'd also had a catheter inserted too 🙄. Then at 8pm I had progressed to 4cm only. So the decision was made very quickly I needed an emergency cesarean. So went in theatre and the stronger epidural didn't work so I had to have a general anesthetic and my husband obviously couldn't be there. He met my little man first though as it took me an hour to wake up. But first thing I saw was my husband introducing him to me, my favourite memory of this experience. Not the birth I wanted, no skin to skin contact and no breastfeeding as of yet as I've been too poorly as a result of everything and still in hospital recovering. 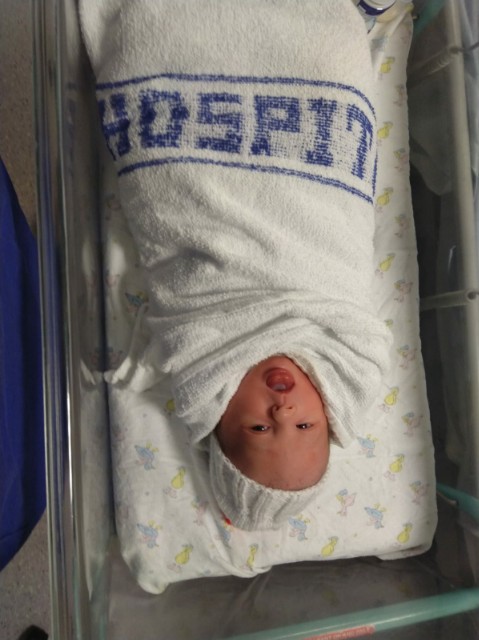