Who has had a mega short lh surge?

I know there’s a saying “blink and you miss it” but has anyone actually had a mega short LH surge? Like 4 hours?

I tested digital in the morning and it was flashing, then at 1pm I tested on a strip and got a dark line, then 4 hours later my line had gone. I’d only had a cup of tea in that 4 hours.

The next morning my digital was still flashing.

That was CD17, I’m now CD22, still flashing digital (I’ve now run out of tests) and all strips tests are very very negative. I had egg white late evening on CD18.

So I’m currently not sure I’ve had my surge 🤷🏻‍♀️ CD17 was my peak last month but I do fluctuate.

Anyway, whose had a really short confirmed surge? 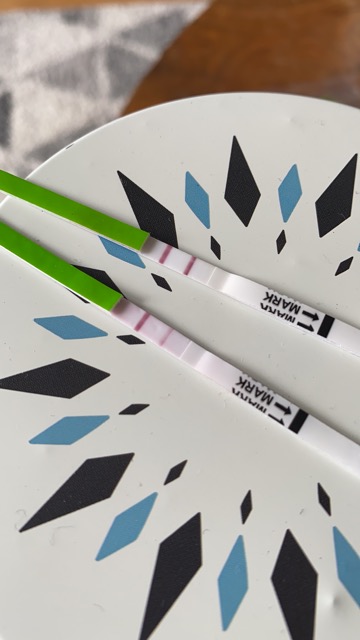