Baby is almost 3m, almost every time I put in him

His bed he does this. I’ve never seen this before and he’s always facing the same side doing the same thing. A lot of the time he’s turned himself around by morning or laying side to side in his bed instead of the long way. I don’t get it.. looks like it might hurt his neck? Why does he only do this on one side? Could something be wrong? Plan on mentioning it to the doctor as well. Super anxious mama, google is not my friend.. hoping someone has seen something or dealt with something similar! Just the head arched back and the back arch on while on his side is something I’ve never seen and tonight he managed to get on to his belly which is so scary!!!! 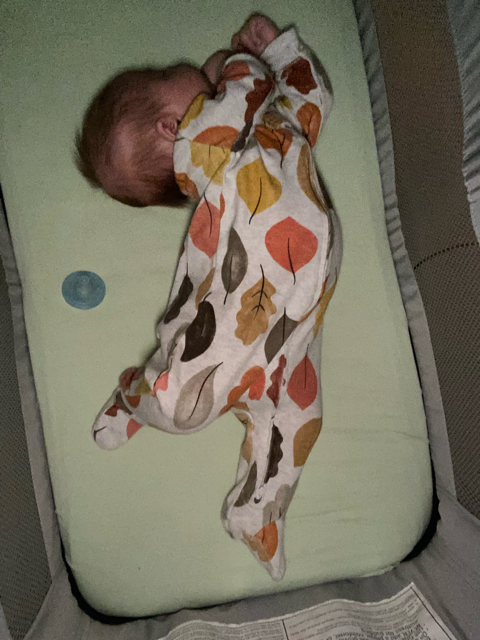