I need helppppp. I know I have alot of designer bag experts on here lol or at least women familiar with them. I've never owned an mk bag so idk what to look for. But i will say the price and for being 'new, never used' ..looks kind of funny. I'm looking on offer up and have tried doing research but i just have no authentic bags to compare them to.

They're all from the same seller so if the first and last one is fake im going to take a guess and say the one i fell in love with is fake too.

For people who say it doesnt matter if it's real or fake, for me it does. I will never support people who make or sell fake designer stuff.

Help a girl out, i just wanted a nice bag for my birthday 😂😣

My sister in law got one from here but idk if it's real. I know some people sell the real thing but this seller just has too many 'new' bags for 80$ only. Also of you look closely to the last one, on some of the Ms , it has Michael kors written in tiny letters alongside of it. Dont know if that's supposed to be there. They also don't have any pics of inside 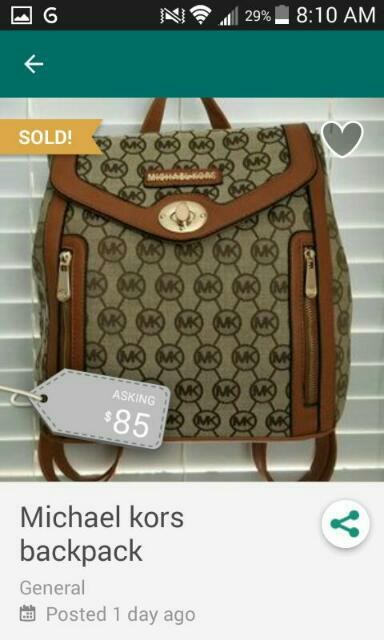 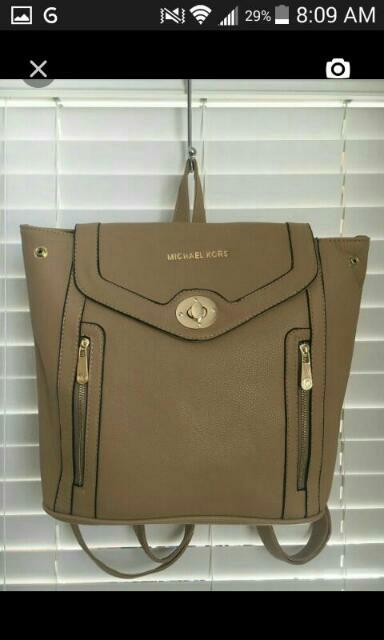 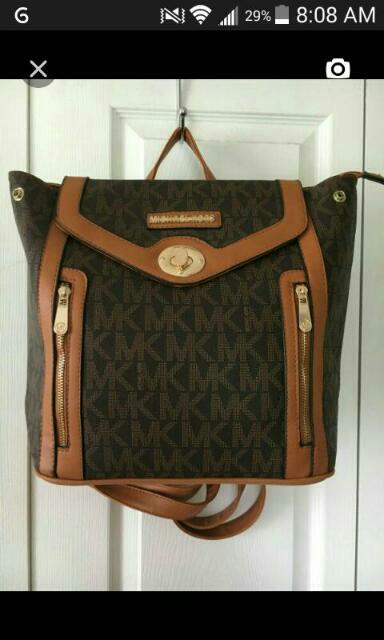