At 11:30pm on June 30th, my water broke all offer the floor in a huge gush, that was the first sign that I was going into labor. From the beginning the plan was that I would have my baby at my parents house because it's closer to hospitals than my house.

My husband was out of town on a job so I drove myself to my parents house, got settled in, and called him to let him know what was going on. He was almost done with the job so I wasn't too worried about him missing the birth.

1:00 contractions started, mild at first but by 2:30 they were starting to get bad, 3:00 they were 1 min long every 5 minutes so I called the midwife. she said since it was first child it was probably just the baby getting into position and to call her later on.

By the time my husband got there (6:00am) I was in tons of pain, contractions 3-5 minutes apart and about a minute long. As planned, my family left so I could have privacy. That's also about the time I HAD to take my clothes all off and started feeling the need to yell and scream when the contractions hit so it's a good thing they left.

I wanted to die, my husband thought there was something wrong because it hurt me so much, it was horrible. At around 7 I started feeling the urge to push a bit. I also got into the whirlpool run which helped a lot. Midwife got there at 9:15. She didn't even check to see how dilated I was because just by looking at the outside she could tell I was ready to push.

I pushed for 20-30 minutes, then she told me I needed to push harder. I ended up with my husband on one side of me and the midwife's assistant on the other, each holding a leg and a hand. I almost pulled them into the tub lol.

once I could see her head things really moved faster because I could see an end in sight. 10:07 she was born.

The worst part was the labor before I got to start pushing. I only had two little tears.

Having a home birth was absolutely magical, I would highly recommend. Not only was the birth wonderful and peaceful (even though it hurt like fuck), but I went to sleep in my parents nice huge bed with my husband and baby afterwards, watched a movie, had dinner with my family and husband, and spent a very restful night there. 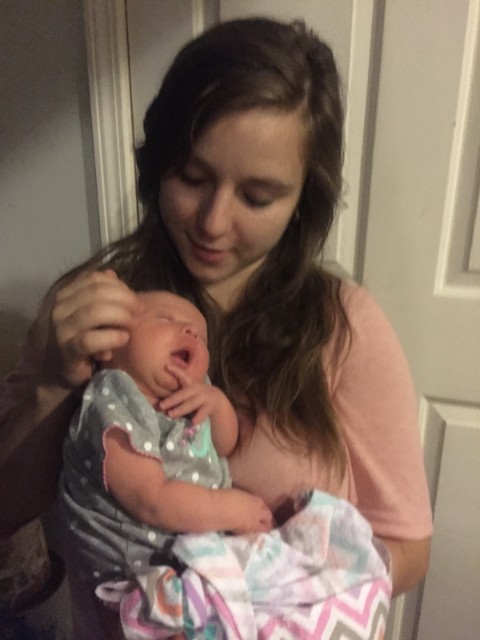 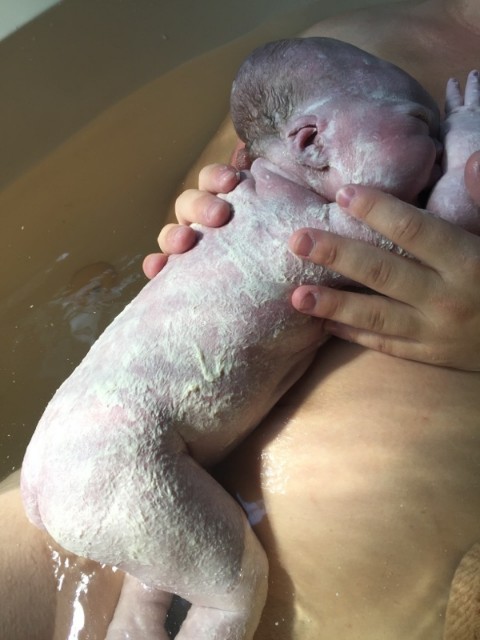 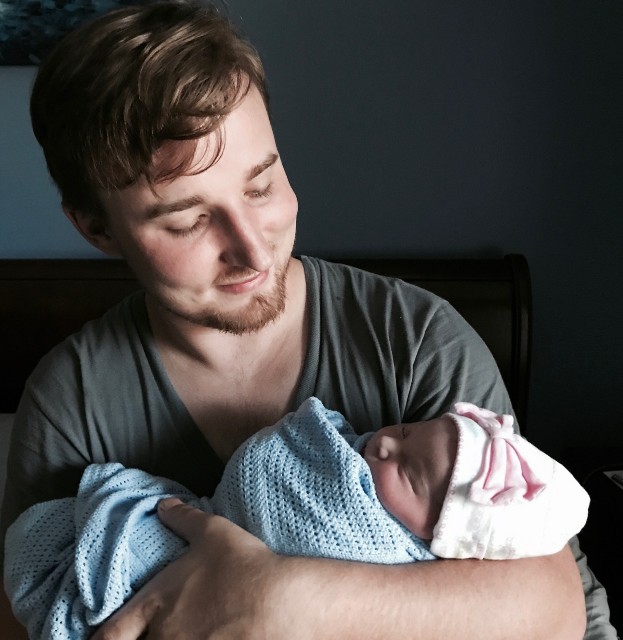 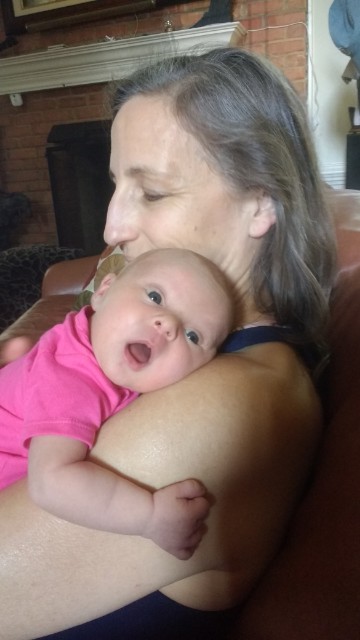 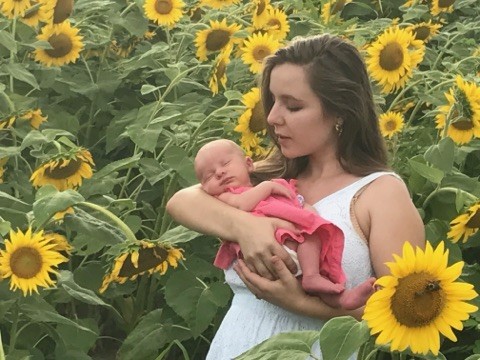 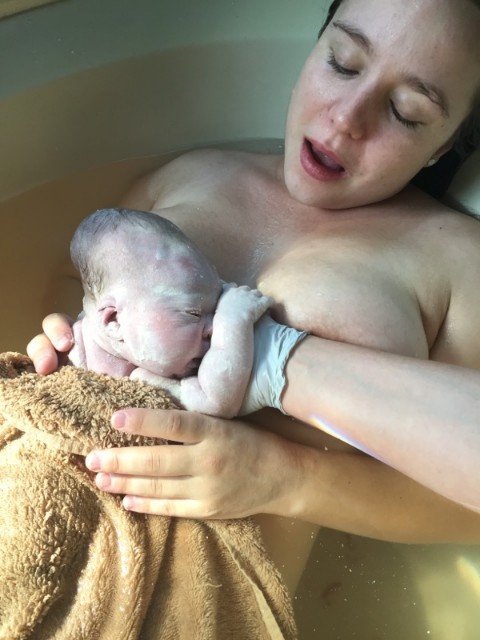 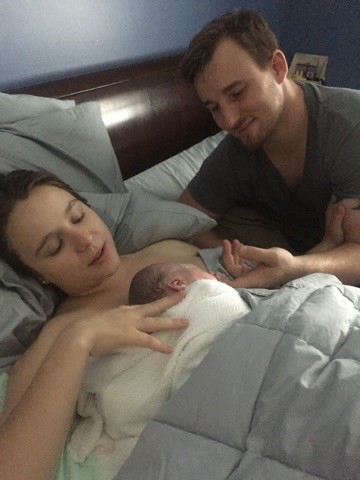 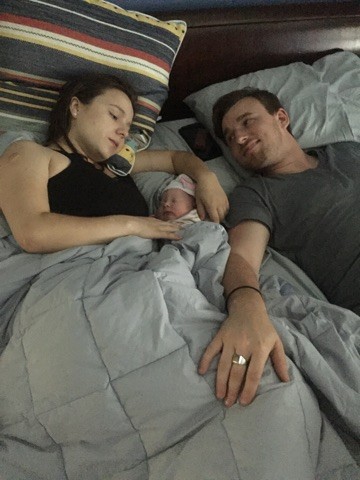 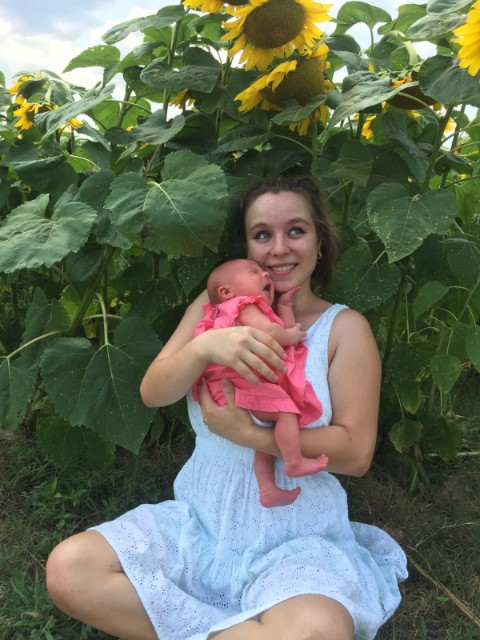