Is it playing the victim? Read description

Okay so I love Chrissy Tegan, I mean, who doesn’t? Well these people don’t: 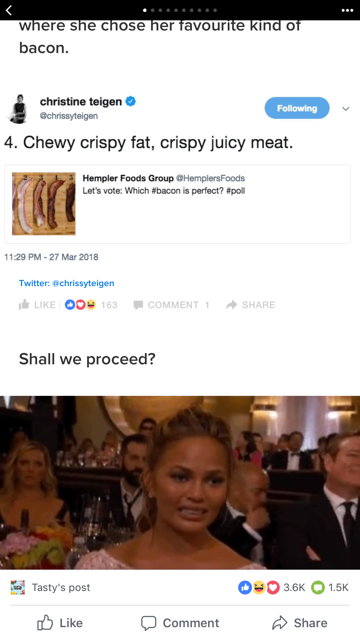 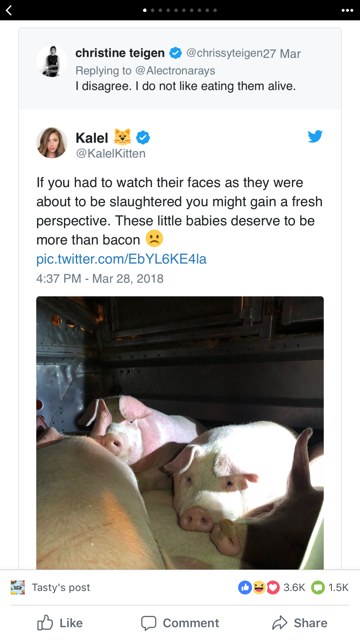 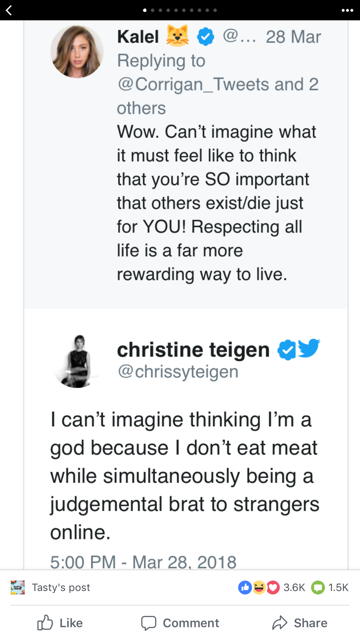 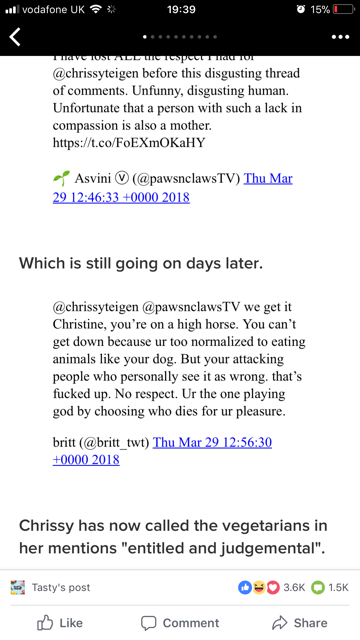 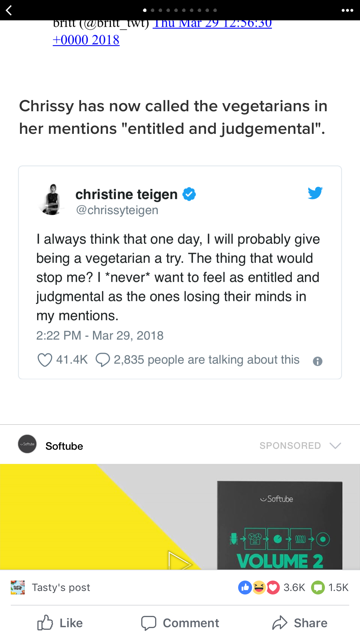 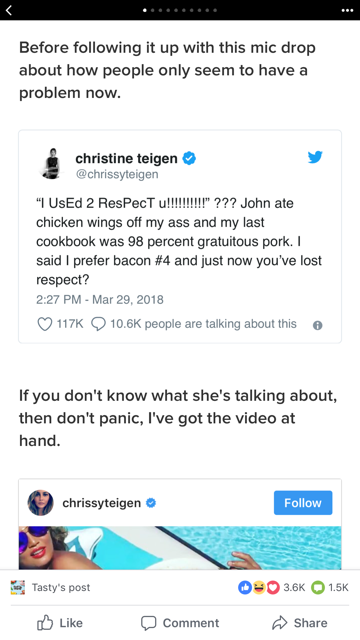 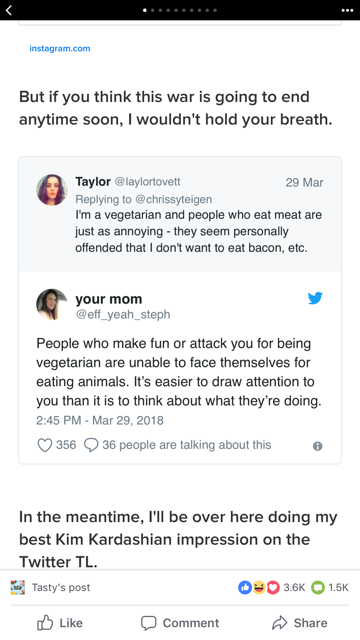 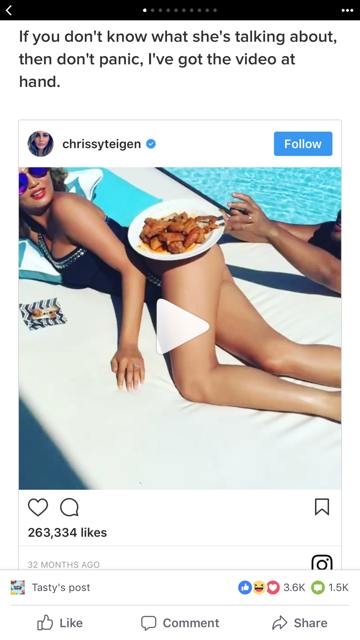 I’m sure you can find the thread for yourself but I thought it brought up an interesting debate.

So, let’s not look at this as vegetarian vs meat eaters but just as people, so certain members are claiming to be a victim in this. But if it was the other way round, would they still be a victim?

I personally think, if you don’t agree with someone’s eating habits, don’t comment. I won’t tell a vegetarian to go eat meat because it’s rude, insulting and isn’t necessary. But to say they’ve lost respect for her I think is a step too far.

Hopefully we’ll have a good debate not just “who is the better person”.