So I had my first child 6 months ago and have been EBF. My periods started again in January and in March I decided to test for pregnancy as my period was a day late and we haven’t used any contraception. In March I had a positive pregnancy test and 3 days later started bleeding. Now since I’ve given birth my periods have been heavy and last about 7-9 days. Whereas pre-pregnancy it was heavy for a day or two and would only last 5 days.

Anyway I put it down to false positive or maybe a chemical pregnancy and carried on. In April I tested again and had a positive pregnancy result again on 03rd April. I tested every two days and on the 10th April I did a clear blue digital and it said pregnant 1-2 weeks. I literally started bleeding the same day. Just like a period.

And now again this month I tested on 7th May and had a positive line on a FRER and on a clear blue digi test it said pregnant 1-2 weeks (picture below). Both on same day but few hours apart. Since then I’ve done a few tests here n there and have had the same faint lines. And I did a clear blue digital again yesterday which gave me the same result. Pregnant 1-2 weeks.

My question is why does the weeks not progress?! And have I been pregnant since March or is this a new pregnancy now?

I’ve still not started bleeding this month and I went to the doctor and explained everything to her. She’s referred me for an early scan next week because she says if it’s a new pregnancy I should be 6 weeks by then. I’m so frustrated and confused I don’t get what’s going on. I’ve read so many posts online and I’m just angering myself more or getting myself worked up 😩 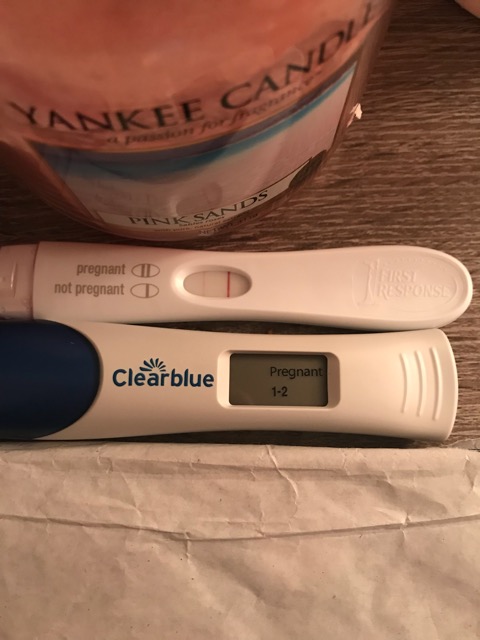