My favourite artist, Jahseh Onfry, well known as Xxxtentacion, was shot with no pulse a few hours ago, the 20 year old was rushed to hospital. His condition is unknown but social media and magazines have been saying he’s dead.

X made amazing music, his past helped him to write these songs, he’s been charged with domestic violence, put on house arrest and only recently he was able to go out on his own so he could go on tour.

X was buying motorcycles and on his way to a charity event until he was shot in the front seat of his car, the gunman is unknown.

One of the most saddest things is the footage. X is lying in the front seat, on his own. People are standing around doing nothing, the footage is off Snapchat with the caption “X”. To myself and I’m sure many others this is disgusting, no one was helping, no one bothered to stop the blood or make sure he’s still alive.

In his songs, lyrics were uncomfortable to some but numbing and beautiful for others. He wanted to kill himself at such a young age.

If it was anytime from his album 17 and just before, this would have seemed like a dream to Jahseh. He’s grown in so many different ways. He’s more out there, helping, making sure others are okay, doing charity events like the one he was going to do today. He’s an amazing person and artist, everyone who knows him falls in love with his soul through his truthful music. X has helped myself and many in soo many ways. He has a great heart. What has happened is unfortunate and never forgivable. He was in the wrong place at the wrong time, we’re sorry X, so sorry for letting you go like that. No one deserves to die like that.

Jahseh, I promise to never forget you and never let anyone else. You will forever be in my heart as well as many others. Your music has inspired and saved me. You were becoming a better person, the person you were meant to be.

X is not dead, we just pray he’s okay. 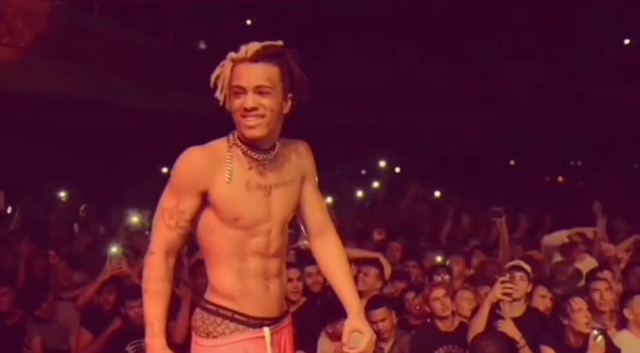 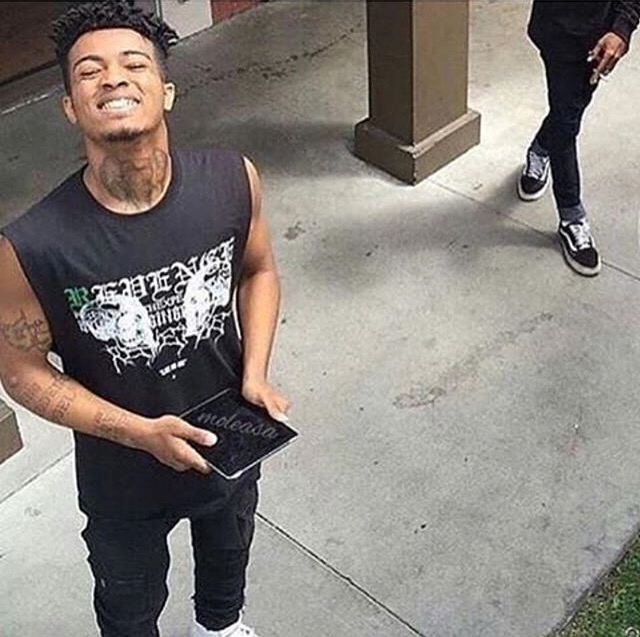 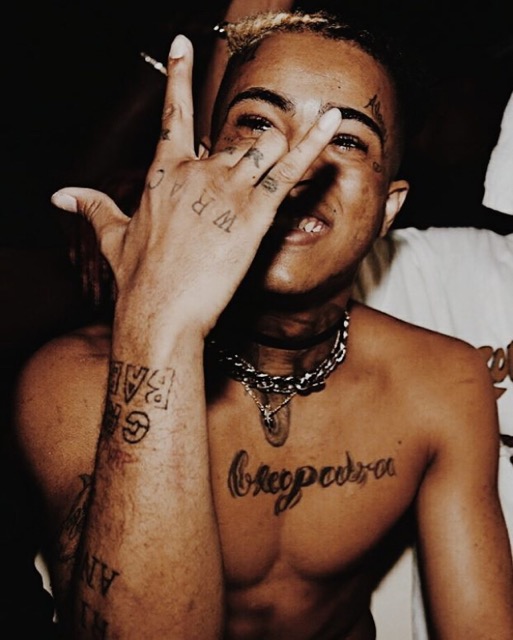 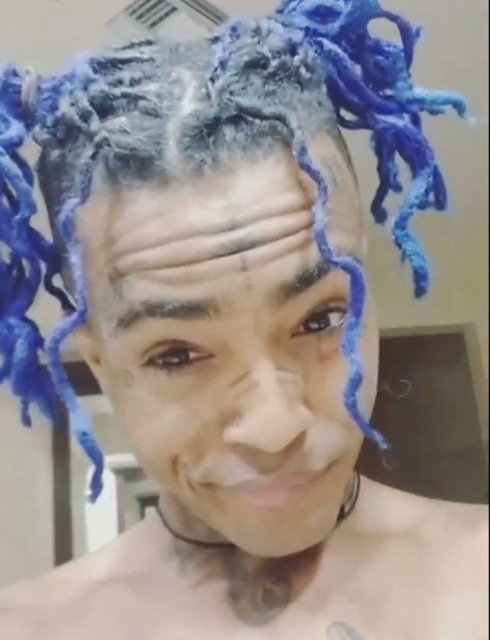 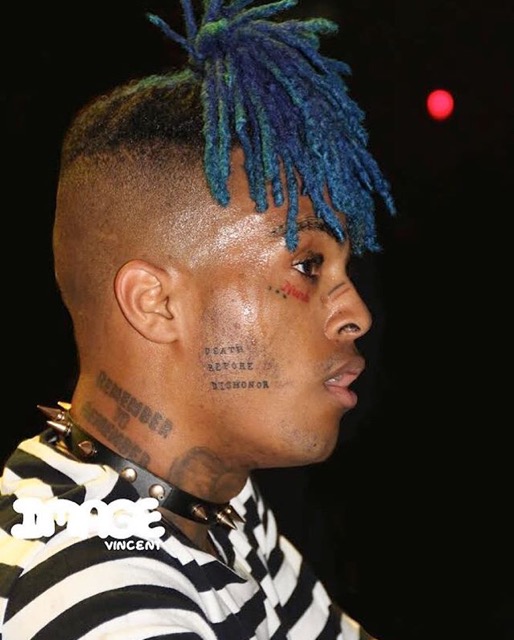 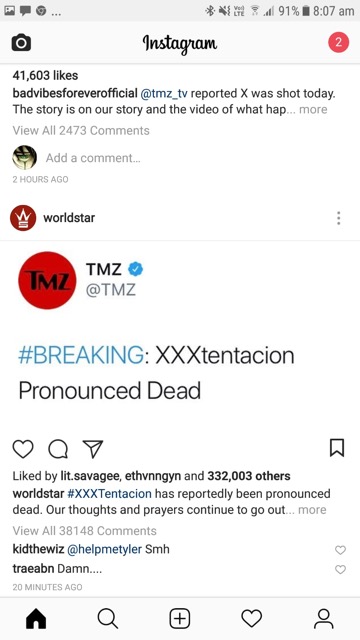 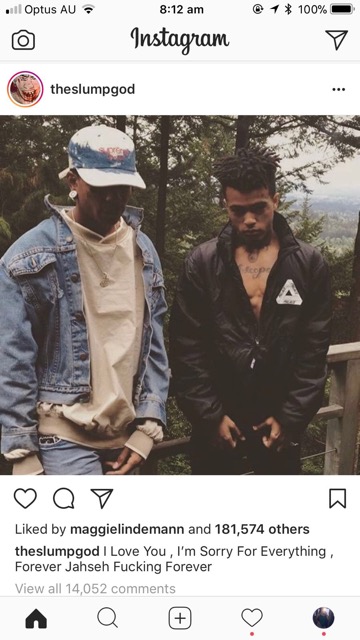 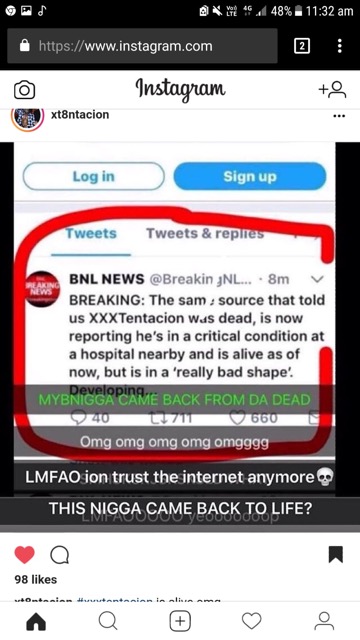