My husband's alarm went off at 3:25AM for him to start getting ready to go to the gym before work. He was in the bathroom shaving, and I realized I needed to pee. I remember thinking, "oh, I can wait until he is done in the bathroom to get up" and looked at my phone to see what time it was (it was 3:34AM). I suddenly got an intense period-type cramp (much like I had been dealing with for the ENTIRE week before) and realized I couldn't hold it and needed to pee NOW. I rolled out of bed, took two steps and felt a pop and a small gush of fluid. I wasn't sure what just happened, so I waddled to the door and announced, "Ryan - um, if you're done in there I really need to use the bathroom. I think either my water just broke or I peed myself..."

Ended up waiting 30 minutes to see, and was pretty positive it was my water. Called L&D;, ate breakfast, took a shower, packed my bag, and we got to the hospital at 5:30AM.

They gave me until after shift change to see if my body would do anything on its own. I had three or four contractions during that time, and at 9AM they gave me the oral Cytotec pill. Let me tell you...I went from, "oh, I think that's a contraction and it's uncomfortable" to unable to speak or move in about 20 minutes after that stuff kicked in.

When I was checked in, I was not dilated or effaced. In 2 hours after the medicine, I dilated to a 3 and was 90% effaced.

The monitors weren't picking up my contractions or baby boy's heartrate well. My contractions had no up or down, they didn't have a break between them, and I was in so much pain that I begged for an epidural. while I waited, they gave me fentanyl...which just made me feel drunk and did nothing for the pain. After the epidural, they placed an internal monitor on baby and announced I was already at a 5 and 100% effaced, and Baby was low.

An hour later, a nurse came in to start me on pitocin (which I REALLY did not want). The midwife said that she should check me before they started it, just because I had suddenly started flying through dilation so quickly. Sure enough, she checked and I was at a 10 and ready to push!!

I pushed for an hour and a half. Near the end, baby's heartrate started not tolerating pushing so well and I overheard someone say they needed to prep me for a C-Section. My midwife told them to hold on, he was almost there, and then told me to push push push.

Apparently the word, 'C-Section' was enough motivation for me to push like crazy because he was out after 4 more pushes! 12 hours and 3 minutes after my water broke, baby Theodore was welcomed into the world.

He celebrated by immediately pooping on his Mama. 🤣🤣🤣 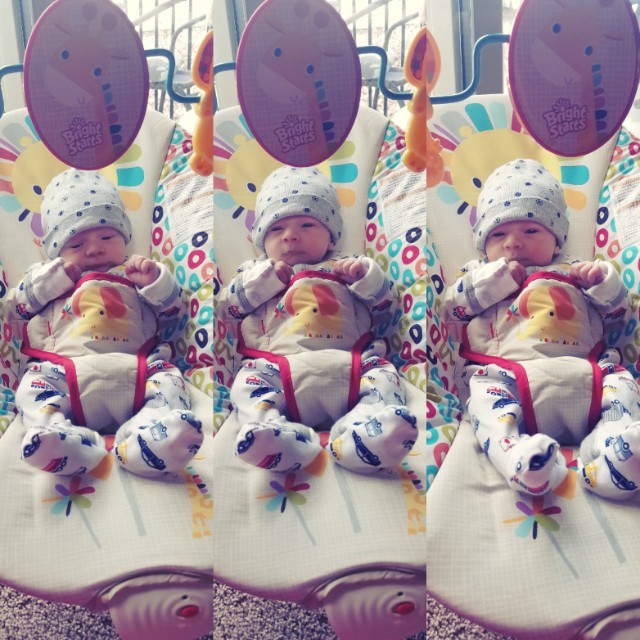 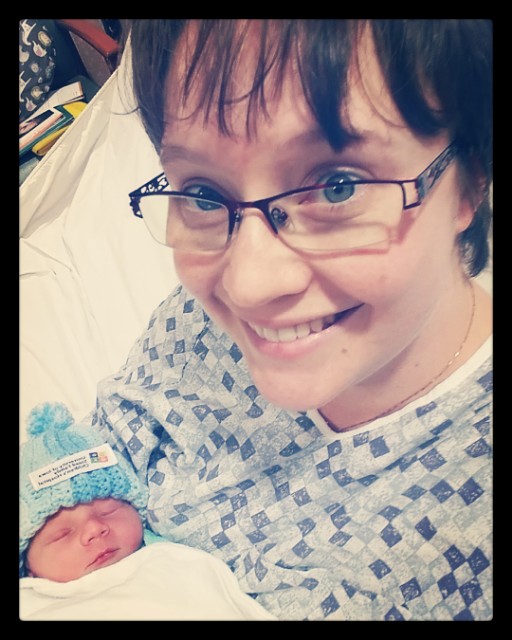