I refused the shot August of 2017, not because I was ttc but I did not like what it had done to my body. It changes your hormones and gets them all out of whack (I had NO sex drive at all.. imagine that fight with DH for 4 years straight 🤦🏾‍♀️ & i gained 60+ lbs, always wanted to eat and sleep never wanted to workout)

I got my first period in December 2017 it lasted from the 7th-28th ever since then they’ve been irregular and heavy. 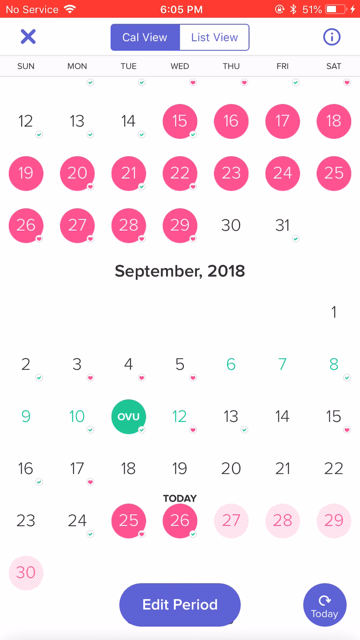 I’m assuming since it’s officially been a year since I denied the shot that since I had extra long spotting this may or may not be the end of irregular periods.

For this long I haven’t had any luck ttc at all! With MANY false positives 😩 & a blood test on Sept 13th of 1 HCG because I thought I was pregnant after 2 false positives in one day 😔

At this point idk what to do SO PLEASE HELP! What should I do in order to help me conceive. After this period could this maybe be my month? I don’t want to get my hopes up anymore.. I JUST WANNA HAVE A BABY ALREADY!! 😩😩 sorry if this is lengthy