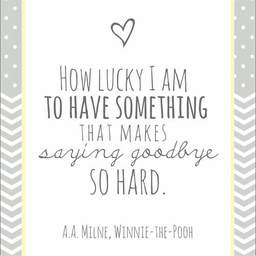 Long Distance Relationships Support & Advice
for those of us who are in a long distance relationship and need to vent or need support.

Anna • Mon, Feb 11 • long distance relationship with my love for over a year♥️ meeting him in July✈️

My boyfriend and I have been together for 11 months now, and have been trying to figure out how we can see each other this summer. He lives in the UK and I'm in the US, so airfare is expensive, and we'd both go with a parent the first time we met, so it has been financially challenging to figure out.

Today, however, some family plans changed, and my mom and I are no longer going somewhere else that we thought we had to this summer, meaning we don't have to spend $600 on that other trip. So, I am officially going to see him in roughly 5 months!!

I am so so happy, I just wish he was awake so we could talk more about it, even though it's been likely for quite a while and we were talking about it last night😂 I'm so excited for him to meet my mom, even though my dad and brother won't be going, and to start to become a part of his family. He lives in Northern England, and him and his family and my mom and I are going to spend a long weekend in Scotland which will be exciting too!!

I can't wait. There was a while where we thought we weren't going to be able to see each other for another year and that was a lot of crying, but a month later I'm close to crying for the best reasons😊