So I'm currently 29 weeks today with my second child and before i was having an issue with my husband being on apps whenever im not around or when he's at work.. At first he stopped and i gave him a second chance but now... I just found out he's back at it again.. He's on scout, kik, and also theirs an app called *3fun* because he's ben wanting a 3 some so bad but I'm not comfortable with that so idk why he's on that app and keeps talking to females acting like me as well.. I'm frustrated and hurt because we have plans to move into a new apartment and to welcome the new baby.. I haven't confront him YET because I'm so tired of arguing and yelling and i don't wanna be more stressed out but then again i am.. I know i sound stupid and all.. I dont know what to do.. I just want a happy family..😣😞😢 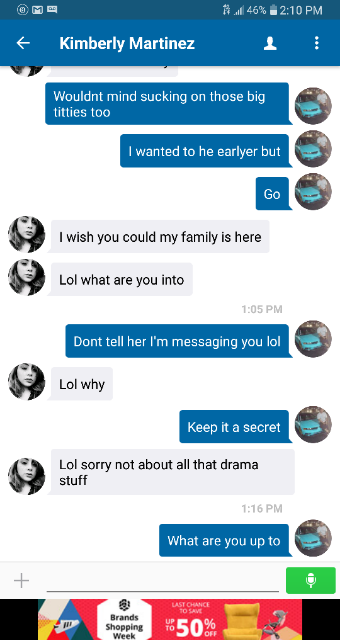 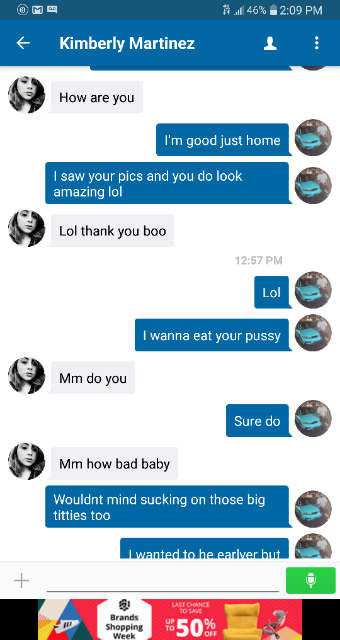 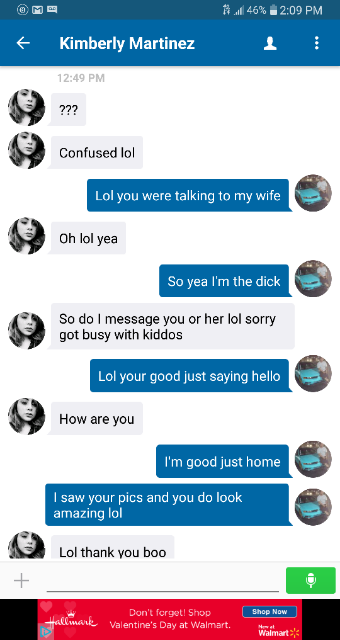