LGBTQIA
For all the members of the MOGII community! For lesbians, trans people, queer people, asexuals, etc

I’m bisexual (or lesbian). A few months ago, one of my best friends, Cassandra, and I confessed our feelings for one another. But we weren’t completely official at the time when my mom confronted me. It was actually really funny. Before, I had a crush on Cassie but never acted on it. We facetimed nearly every single day, sleepovers every single weekend, or hung out all the time. My mom picked up on that. One day I was driving my mom and I somewhere, and while we were parked, out of the blue, my mom decided to ask, “Are you a lesbian?” I didn’t really deny it or confirm it, I was just baffled and was like, “Why would you think that?”

Now, I didn’t believe my mom would... I don’t know the word for it.... be upset with me because if it? We have many family friends involved in the LGBT community, but it’s just different when it’s your own daughter.

She told me why she thought I was lesbian, which was because of me being more connected to Cassie than all my other friends and that I never was really into guys, sure I thought some were cute but other than that NOPE. So I confessed and told her how I felt about guys and Cassie. I confessed of my fear of men because I was sexually assaulted a few years back by someone close in my family. I confessed that things were up in the air with Cassie, considering I was a junior (now senior) and she was a freshman (now sophomore), and I’ll be going to another state for college.

I may be lesbian, but as of right now, I’m bisexual and I feel that is okay.

There were a few tears involved but I’m really happy how things turned out. Cassie and I took the leap. It’s been 3 months since Cassie and I have made it official, and we are really happy together. (A few recent photos of us down below) Thanks for reading. I just wanted to share. 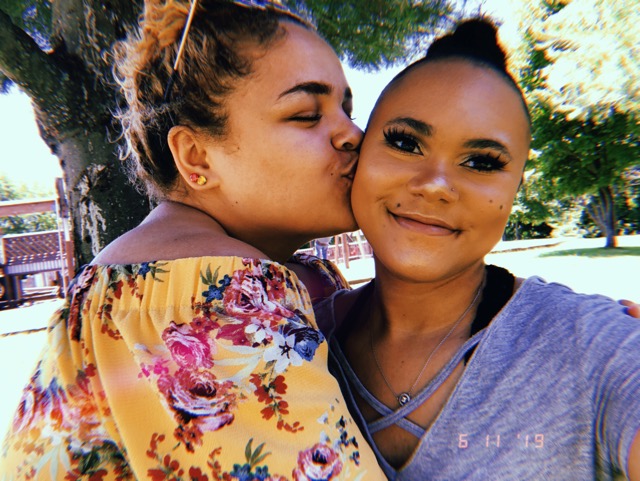 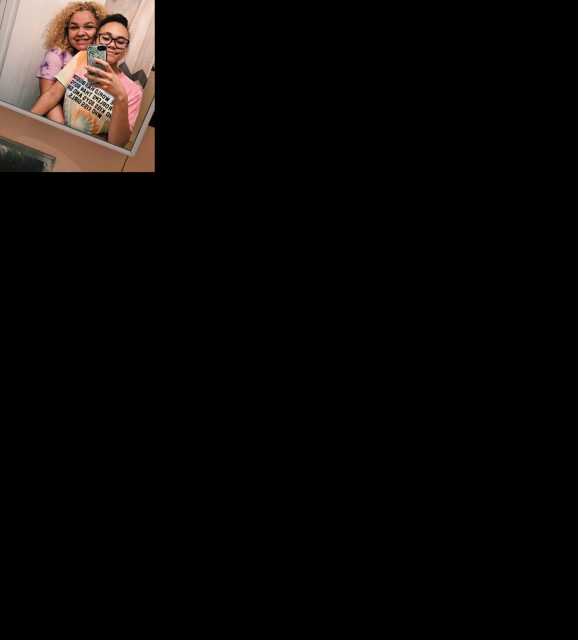 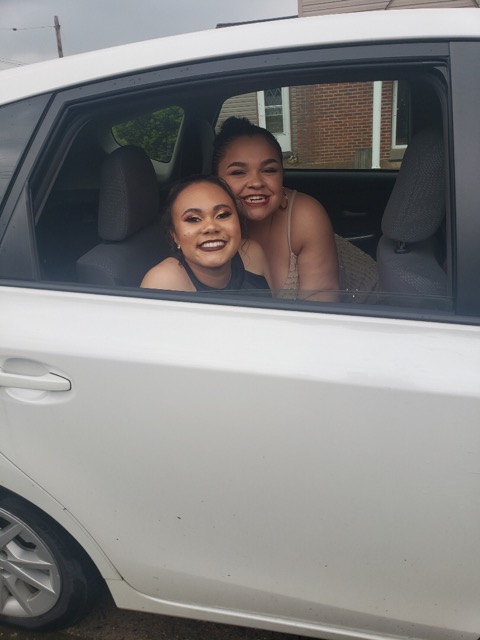 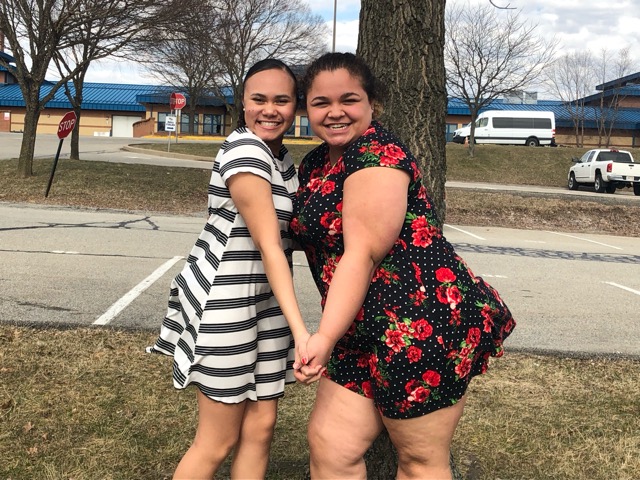 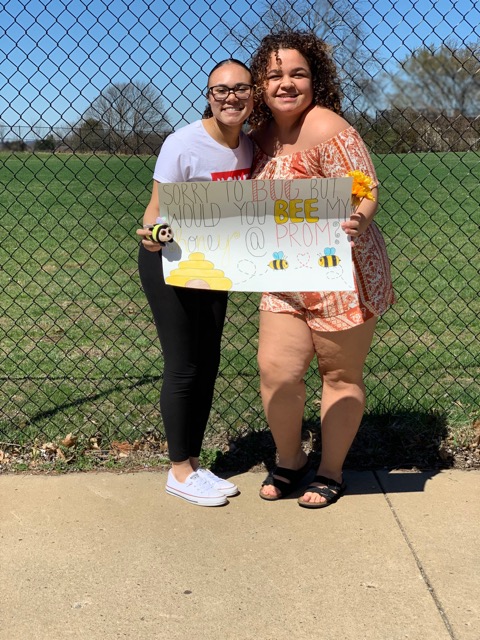