Been crying all day...not sure who to believe

At 11 weeks I went to a private clinic to take a gender blood test. They do a panorama and within a week I was told I was having a boy! 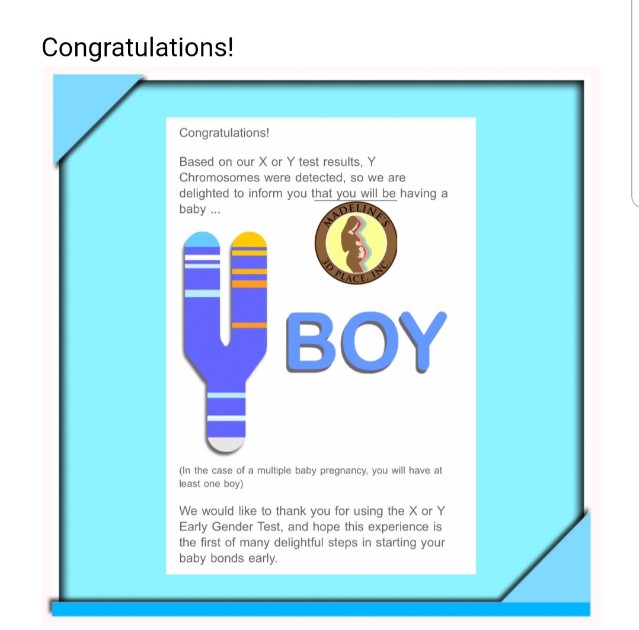 For weeks I was picturing my life with this boy...and yesterday we had our 20 week anatomy scan. We didnt tell the tech we got results already but to our surprise she told us congratulations you're having a girl! I was shocked! I told her that we had gotten blood work and we were told a boy. The tech kept looking and she was certain what she saw was the labia. 15 min later the doctor asked us if we can have the report sent to the office so that I can have an NIPT test done at the hospital. She found it strange because the bloodwork is supposed to be very accurate. Well as you know...I called the clinic and explained to them the situation and the owner scheduled me in for an ultrasound next day to see for herself as well as calling the lab to have it redone. How could this be that out of 99% accurate I'm the 1% I think that's what has me upset the most. Just an extreme rollercoaster ride...at this point now waiting for test results to come in...has anyone had this happen before? Been told girl but actually a boy? 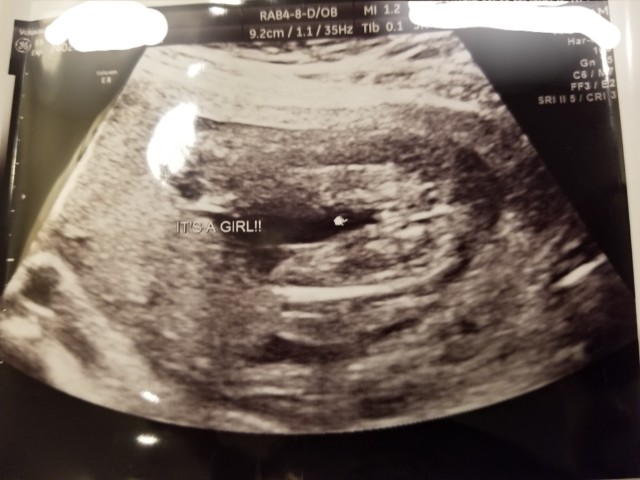 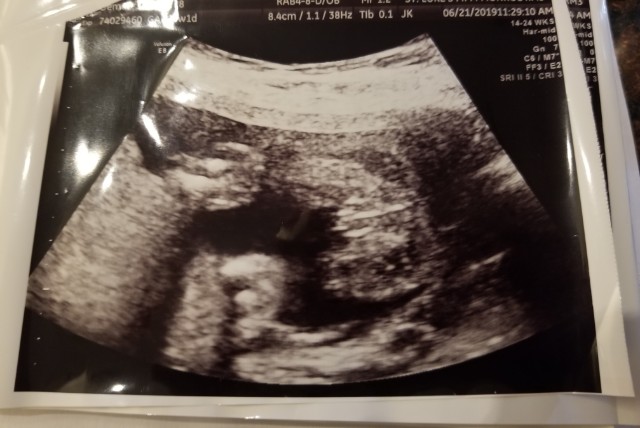