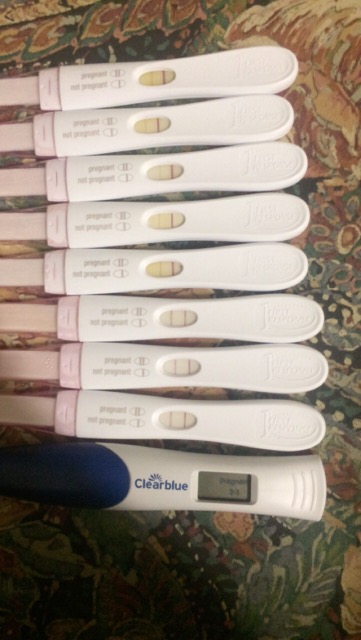 So I had a miscarriage/chemical pregnancy the 28th of August, and three days after it all I was testing negative and my blood levels were back at 0. On the 30th of September, and almost everyday since, I’ve had a positive pregnancy test. And they are getting darker and darker. Now, I went to the doctor on the 4th of October, and she told me that it was probably levels from my previous pregnancy but I don’t believe so at all. She ordered an ultrasound for the 9th of October (today), and I was quite distraught before, not wanting to go as I believed it was going to be the same thing. But I got myself up and decided to go. She scanned and there was nothing so we did an internal and there on the little screen was a sac measuring at 4+1. I was so blessed to see that, but now I can’t stop thinking the same things are gonna happen honestly my anxiety is so bad. I just need to hear some positive stories. 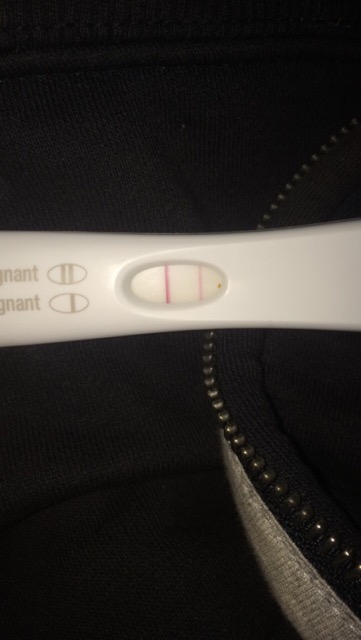